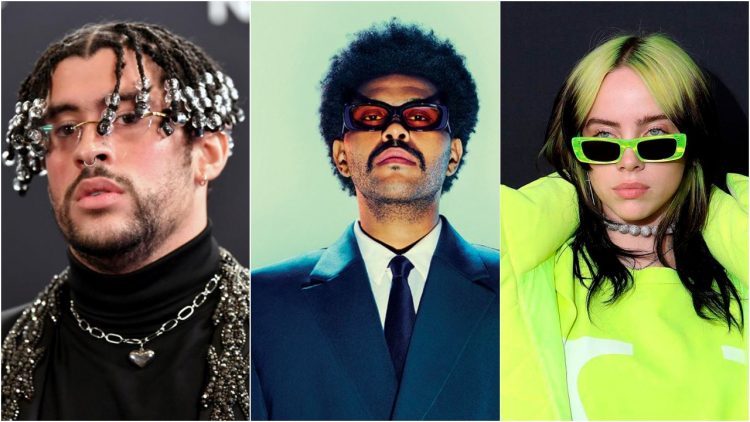 Like they do every year at this time, Spotify has released its “Unwrapped” lists where they unveil all the top streaming songs, artists, podcasts and playlists of the year.

With more than 8.3 billion streams, Puerto Rican rapper Bad Bunny is the most-streamed artist of 2020 globally. Following him is Drake, then J Balvin, followed by the late rapper Juice WRLD and The Weeknd. Spotify’s most-streamed female artist for the second year in a row is Billie Eilish, followed by Taylor Swift and Ariana Grande in the second and third spots. Dua Lipa and Halsey take #4 and #5.

It’s no surprise that The Weeknd’s ‘Blinding Lights’ which shockingly did not receive a GRAMMY nomination, is the most streamed song of the year with 1.6 billion streams. 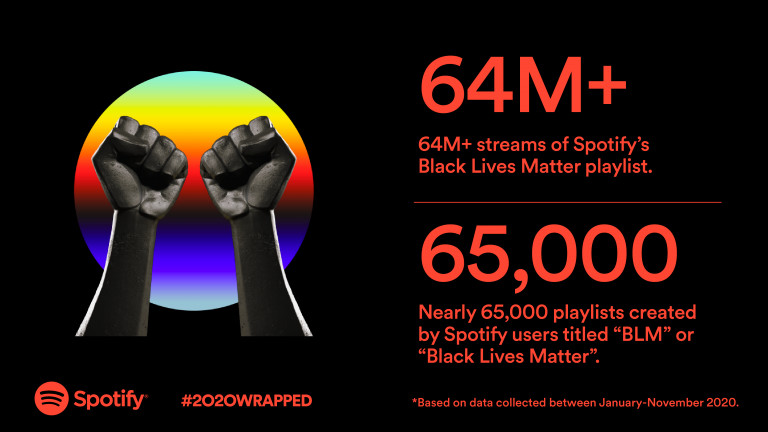 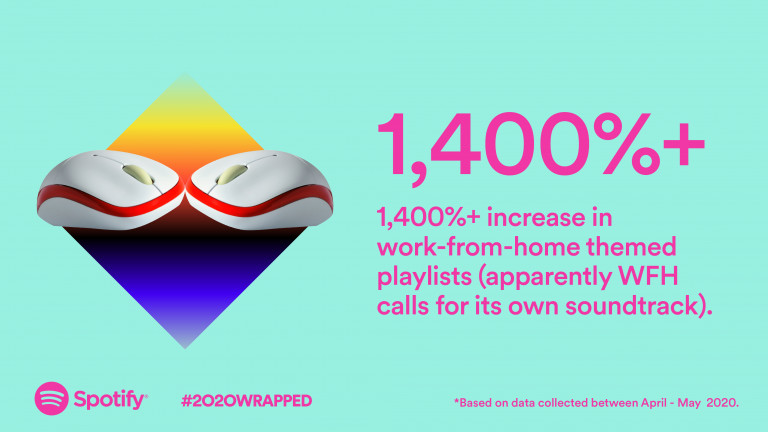 The most-streamed album globally of 2020 is Bad Bunny’s YHLQMDLG with over 3.3 billion streams. It is followed by The Weeknd’s After Hours, Post Malone’s Hollywood’s Bleeding, Harry Styles’ Fine Line and Dua Lipa’s Future Nostalgia.

The ‘Joe Rogan Experience’ takes the number one slot for most popular podcast of the year globally. Coming in second and third are ‘TED Talks Daily’ and ‘The Daily’. The fourth most popular podcast is ‘The Michelle Obama Podcast’, followed by the comedy/advice show ‘Call Her Daddy’.