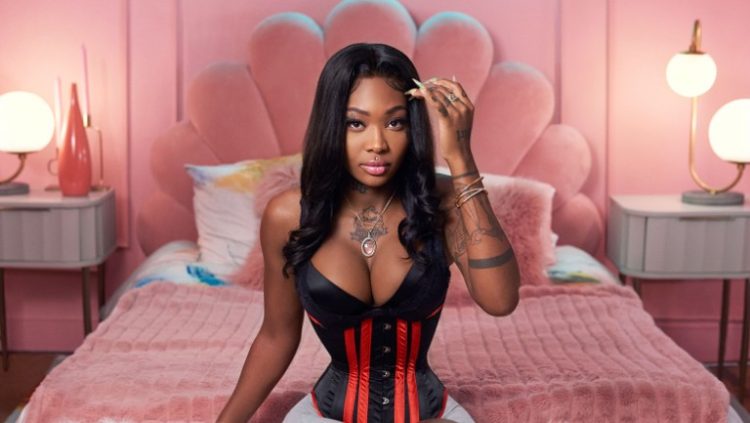 Summer Walker has had a very successful year in music and now she’s ready to be a full time businesswoman as well.

She has announced today that she’s launching her own label, Ghetto Earth Records in a joint venture venture deal with Interscope Records.

“I came up with Ghetto Earth because earth is ghetto,” says Walker about the name. “I don’t wanna be controlling over my artist’s music. I want them to be fully involved in everything they put out. I’m just here to support and help them get to wherever it is they’re trying to go in life.”

The first artist she has signed is NO1-NOAH. The talented singer/songwriter recently partnered up with the Over It artist on her Life on Earth EP, collaborating on the songs ‘White Tee’ and ‘SWV’.

NO1-NOAH comments, “I’m excited to show people my music, and what I have to offer. I feel like being on Summer’s team, Ghetto Earth Records, is the right home for me to be as creative as possible as an artist. She’s really understanding of what a true artist is, as she is one herself. I’m free to create here and it’s always a great feeling as an artist to be able to make music for a team that gets the sound that you’re trying to create.”

“Summer is a true visionary. She’s writing her own rules as one of the most talented artists in R&B music today and is now adding entrepreneur to her vast repertoire,” says Interscope Records EVP/Co-Head of A&R, Nicole Wyskoarko. “Summer brings an unapologetically outspoken and empowering voice to Ghetto Earth and a radically different and much-needed perspective to developing emerging talent such as NO1-NOAH. We are thrilled that Summer has chosen Interscope as Ghetto Earth’s partner and home.”