Will.i.am Says It Hurts That Black Eyed Peas Are Not Considered a Black Group 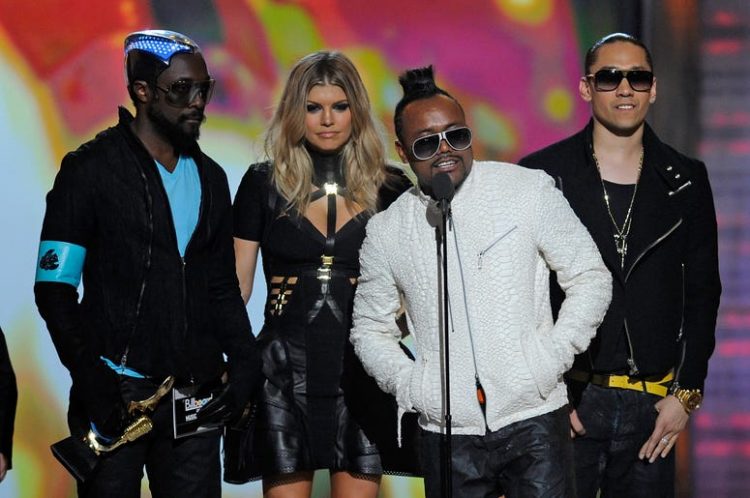 The Black Eyed Peas were hugely popular across the world in 2000s, thanks to their massive hits like ‘Where Is the Love?’, ‘Let’s Get it Started’, ‘Don’t Phunk with My Heart’, ‘My Humps’, ‘I Gotta Feeling’, ‘Boom Boom Pow’ and more.

But after Fergie left the group in 2015, the group made of will.i.am, apl.de.ap and Taboo could not reproduce the same success. will.i.am has another grudge: he is disappointed that Black Eyed Peas are not considered a black group just because they had huge international hits. He opened up about it during a chat on his good friend Wyclef Jean’s ‘Run That Back’ podcast.

“Like I’m a black dude but when you think of Black Eyed Peas, we go so big.. and it hurts, it still hurts a little bit that we’re not considered a black group.. because we got that big,” he said. “And when you think of Black Eyed Peas, you don’t think of.. it’s no longer Urban or Black culture. Which is not good for the black community that Black Eyed Peas is not looked at as a black group because we had international success. That should be credited to the black community.” Watch the clip below.

Will i am says it hurts that Black Eyed Peas are not considered a Black group just because they had huge international success pic.twitter.com/KXNKlqR4rA

will added that genres like Rock & Roll and Jazz also suffer from the same fate because of the crossover success. In rest of the interview, he spoke on his love for technology, some untold stories with Jimmy Iovine, and even an idea of creating a new group with Wyclef along with another female artist. Watch the full chat below.