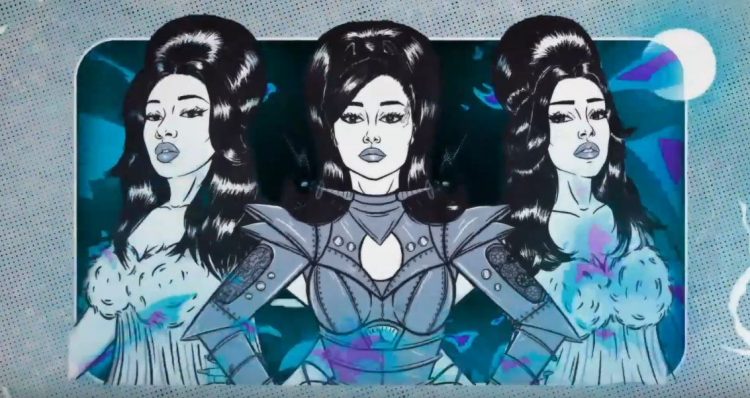 Late last year, the superstar Ariana Grande dropped off her new album Positions which boasted guest appearances from The Weeknd, Ty Dolla Sign and more. You can stream it here.

The second single from the album was ’34+35′, a not so subtle 69 reference with the song following suit with a bunch of sexual entendres and word play that the singer wrote to be tongue in cheek because of the “strings that sounded so Disney and orchestral”. It’s a fan favorite from the LP which has performed really well on streaming services.

Tonight, Ariana releases the official remix of the record which features two of the bigger names in Hip-Hop at the moment, Megan Thee Stallion and Doja Cat. Will this help get the song to #1 on Billboard Hot 100? You can listen to it below.