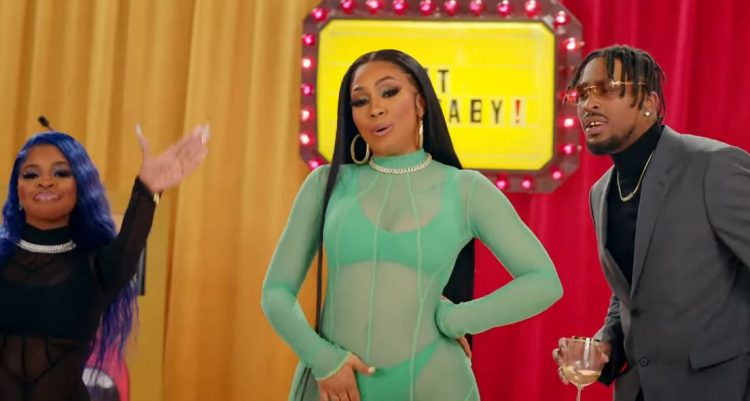 BRS Kash is certainly an artist to lookout for in 2021 as his single ‘Throat Baby’ aka ‘Go Baby’ continues to rise on the charts after initially gaining popularity in 4th quarter of 2020.

The Atlanta rapper is prepping the release of his new project Kash Only which drops on Friday across all platforms. It will feature 12 tracks including the official ‘Throat Baby’ remix with City Girls and DaBaby which BRS is unveiling a day in advance tonight.

The explicit song also has a very interesting video on the way (watch a preview above) but until then, you can listen to the audio below. Will this take the song even higher on the charts? Let’s see.

“In the clubs they don’t know about throat baby, they know about “Go Baby”. So when a lot of folks figure out that I’m saying throat, the backlash is going to be like “oh my god, he’s been saying this the whole time?”. The backlash is something new everyday, because folks are just starting to figure out what I’m saying. We kinda knew it was going to happen, I mean it is what it is. If you feel offended by it, it means you probably was doing it and you’re just scared to be open about it,” he told HHNM in an exclusive interview last month.

UPDATE: The official music video is here. Watch it below.

In addition, BRS Kash is also dropping another track from the project, ‘Kash App’ featuring Queen of the South, Mulatto. Press play below.