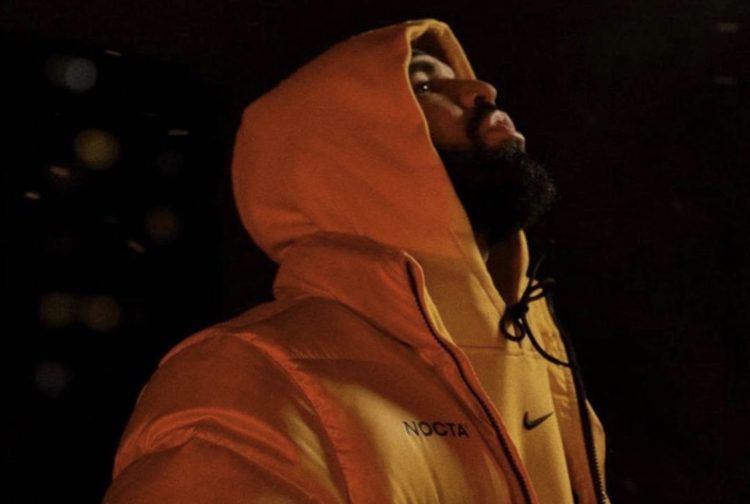 Drake’s new studio album Certified Lover Boy is no more than two weeks away. If it doesn’t drop this upcoming New Music Friday on the 22nd, it’s safe to assume it’ll be released on the 29th.

With only Dark Lane Demo Tapes dropping last year with no promotion, Drake still topped the list of the most streamed artists of 2020 with 5.615 billion streams. Immediately behind him were Juice WRLD, NBA YoungBoy, Lil Uzi Vert and Post Malone. Today, the news breaks of another new streaming record that Drake has broken, one of his biggest ever.

Today, Drake became the first artist ever to reach a whopping 50 billion streams on Spotify. It includes everything that he’s credited on. That number’s so big that it’s sort of unfathomable and hard to imagine. But it’s the equivalent of everyone on the planet right now streaming a song that Drake’s on 6.4 times, only on one streaming service. Insane. Drizzy reacted to the news on his IG story. 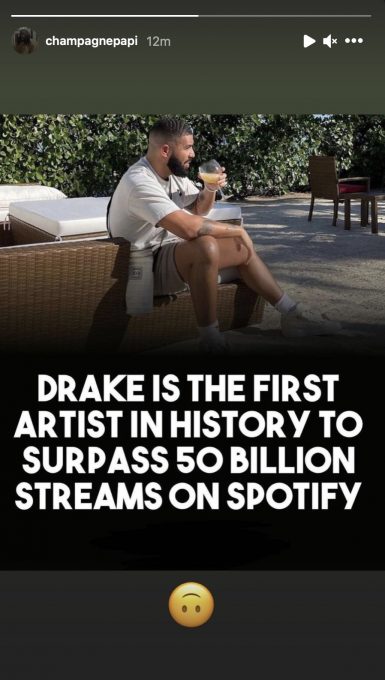 The craziest part is that we’re just days from what is potentially his biggest album yet.