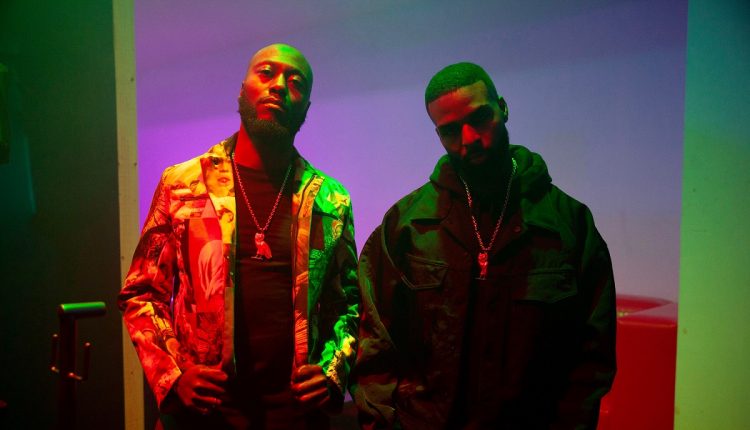 Earlier this month, they unveiled a new song titled ‘Use Somebody’ and announced that a deluxe edition to their acclaimed project is on the way. Tonight, Daniel Daley and producer Nineteen 85 drop the reloaded edition titled Amusing Her Feelings which contains 4 additional songs including a guest appearance from Miguel on track #2, ‘He Said’.

From the continuation chapter…
AMUSING HER FEELINGS
1/15/21
➗ pic.twitter.com/nIK2wSJrPw

Listen to the Toronto duo’s new batch of tunes below.