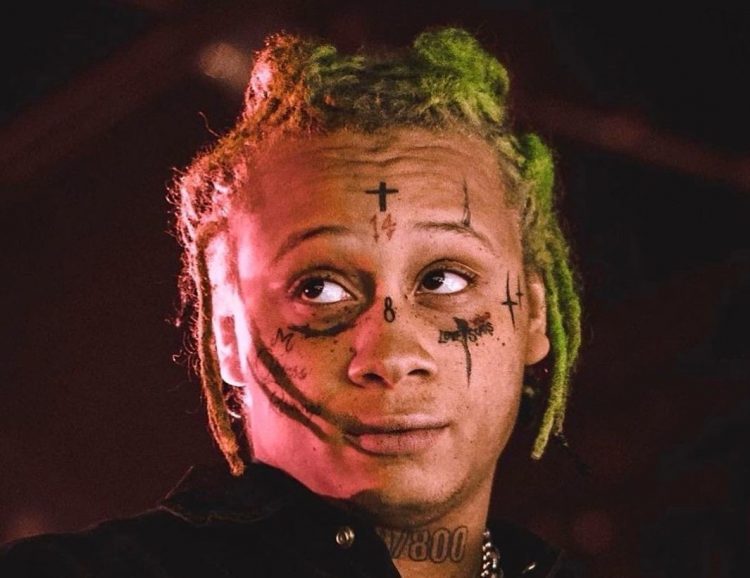 A new song from Trippie Redd has surfaced online today, titled ‘Outside’.

The track was first previewed back in June by Juice WRLD’s protege The Kid LAROI but it’s only now that the full track has made it to the internet through unknown sources. The Lil Tjay, Polo G & The Kid LAROI-featured cut is right in Trippie’s lane and there are reports that it will appear on his forthcoming new album TRIP AT KNIGHT.

Listen to it below. Trippie released his last album Pegasus in October but the rollout was shaky as the album leaked in its entirety almost two months prior. He will be looking to avoid a similar situation with his next era.