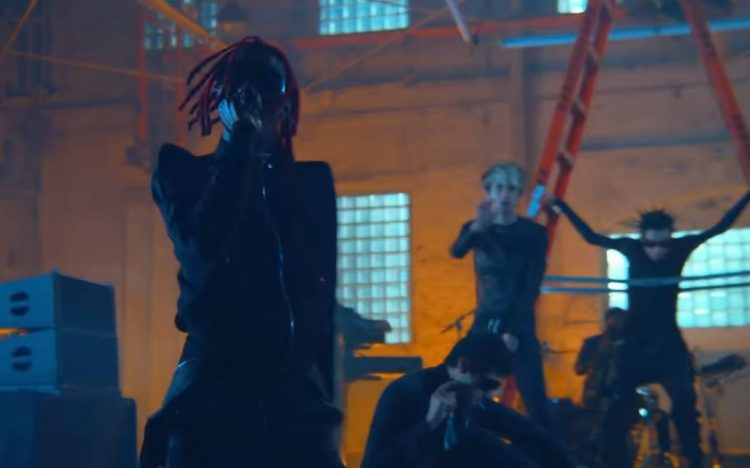 Playboi Carti surprised a lot of music listeners when he moved 115k copies of his latest album Whole Lotta Red in the first week to debut at #1 on the Billboard 200 last month.

The rapper received a big look last night (Jan. 20) when he performed track #7 ‘Slay3r’ live for the first time on television, on The Tonight Show starring Jimmy Fallon. Like his album, this performance may not be everybody’s cup of tea. Watch it below.