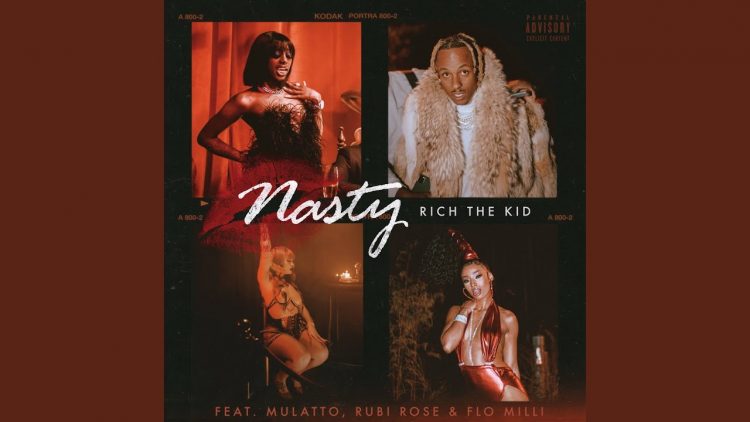 Raunchy songs have always been in when it comes to Hip-Hop but it feels like quarantine pushed that even further in recent times.

Rich The Kid has returned with a brand new single ‘Nasty’ tonight as he kickstarts his 2021 campaign. For the explicit track, he has recruited three of the breakout female rappers right now: Mulatto, Flo Milli and Rubi Rose. Each one of them holds their own over the catchy Buddah Bless-produced instrumental. Listen below.

Earlier this week, Rich the Kid released the video for his single ‘Split’ which was filmed during a trip to the Bahamas earlier this month. Back in November, he dropped a joint album with NBA Youngboy, Nobody Safe.