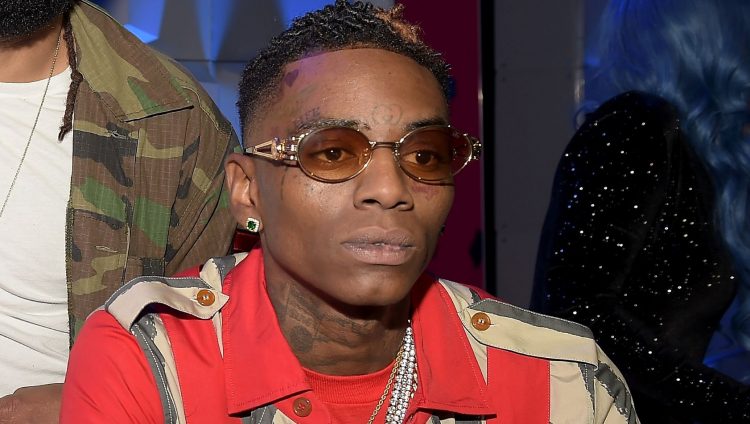 Soulja Boy has some legal trouble again. He was sued on Thursday for assault and sexual battery by a woman who claims that she was in a relationship with the rapper that developed while she was working with him as his personal assistant.

The rapper is also being sued by the woman (filed as “Jane Doe”) for false imprisonment, infliction of emotional distress, gender violence, a hostile work environment, failure to pay minimum wage, unpaid overtime and reimbursements and inaccurate wage statements. The woman says that she started working with him in December 2018, where she was expected to be available at all times to clean, cook, chauffeur, style his hair as well as perform personal assistant tasks for him. In return, Soulja allegedly agreed to pay her $500 a week for her services which was very low for the amount of hours she was dedicating, reports People.

After less than a month of employment, the woman says Soulja began sending “unsolicited pictures of his penis” and though a brief consensual relationship developed, it soon turned violent. She also says he kicked, body-slammed and punched her, including repeatedly in the head on “ten separate occasions,” and threatened physical harm. On one occasion, the woman says he punched her so hard in the head that she “lost consciousness.”

The rapper was even jealous of all the comments she used to receive on her Instagram and during another violent instance, she says he threatened her saying, “I should have killed you.”

In February, 2019, Soulja sexually assaulted her for the first time, she alleges. Afterward, she says he expressed remorse and offered her $1,000. But the abuse continued, she says, and “on numerous occasions, and sometimes twice in the same day, [he] would inappropriately touch [her] body, forcefully pull her pants off, and rape her.” When the woman attempted to leave, she says Soulja locked her in her room “without hot water” for three days “until she was coerced into not leaving.”

In a statement to PEOPLE, the woman’s lawyer, Neama Rahmani said Soulja’s alleged treatment has “traumatized and filled her with fear. His abuse imprisoned her physically, mentally and emotionally. When she mustered the courage to flee, he impoverished her. His exploitation severely hampered our client’s ability to re-establish herself in the workplace and in society. We believe he should be held accountable.”