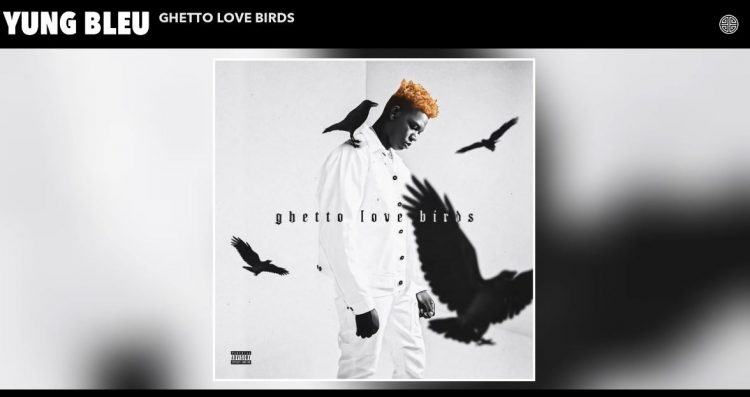 Yung Bleu jumped to the mainstream late last year when Drake hopped on the remix of his single ‘You’re Mines Still‘.

The version landed him his first entry on the Billboard Hot 100 chart but he wants to keep the momentum going. He has returned today with his new track ‘Ghetto Love Birds’ which has a similar cadence to ‘You’re Mines Still’. Listen to it below.