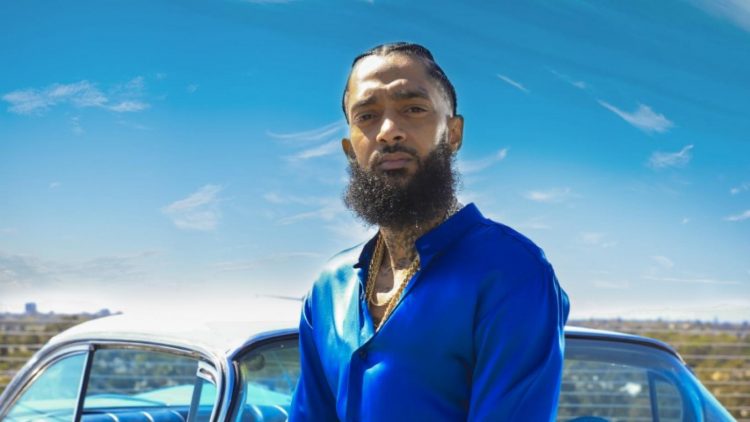 We all know that a Nipsey Hussle documentary has been in the works with Netflix winning the bidding war and Oscar-nominated Ava DuVernay set to direct.

Fans have also been looking forward to hearing some new Nipsey Hussle music in the form of a posthumous project. It looks like it may become a reality after all. Nipsey’s brother Blacc Sam, who has been managing business affairs for The Marathon Clothing and other ventures, has revealed that a soundtrack will probably accompany the upcoming documentary.

When asked if fans can expect a posthumous album from the celebrated rapper, he said, “a new Nipsey Hussle album would only be presented in the form of a soundtrack to his life’s documentary, [which] the family is working on.” The yet untitled documentary is a collaboration between the Ava’s ARRAY company and Hussle’s own Marathon Films.

Nipsey was shot and killed in March, 2019 outside of his own Marathon Clothing Company store in the Hyde Park neighborhood of L.A.

A visual album titled THE MARATHON Live Visual Album put together by creative design company OkiDoki in close collaboration with Hussle’s family and The Marathon Clothing crew, is debuting on YouTube at 9 p.m. ET/ 6 p.m. PT on Friday (Feb. 5). Hussle’s face is not being shown during the digital documentary, as per Sam’s request.

The creative director on the project, Kam Burk, wants people to feel the authenticity and dedication Nip brought to every day of his life. “Nip treated his music as philosophy, and a lot of the folks said, ‘This is hood gospel,’” Burke says. “I see Nip as this Moses figure in his community, and he bet on himself and also his neighborhood.”