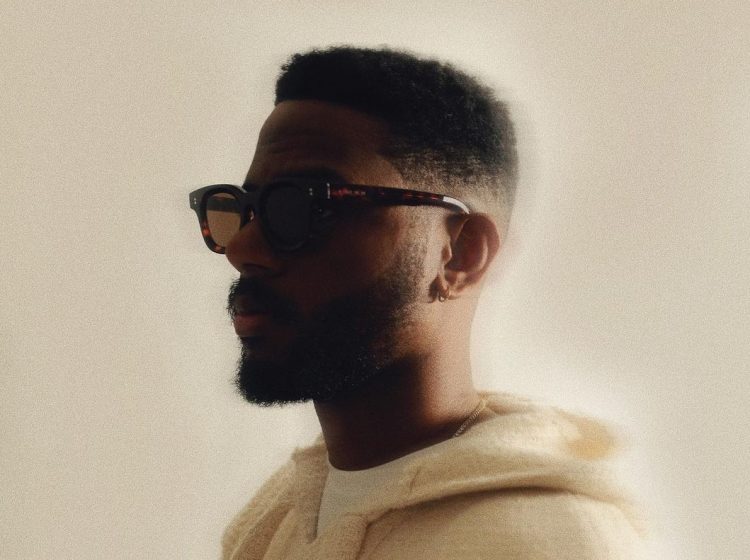 Bryson Tiller revealed to fans earlier this month that he’s about to drop a deluxe edition of his latest album ANNIVERSARY very soon.

He comes through with the promise today by unveiling a video trailer where he announces the release date: Friday, Feb. 26th. The set will feature 5 new songs which includes a collaboration with Big Sean titled ‘Still Yours’. Watch it below.

Aside from this pack, the singer is also working on his Serenity album which will have three volumes: Pop, Rap and R&B. In addition, Tiller is also crafting a whole another project, set to be released later this year.

Last week, he dropped the music video for his song ‘Sorrows’.