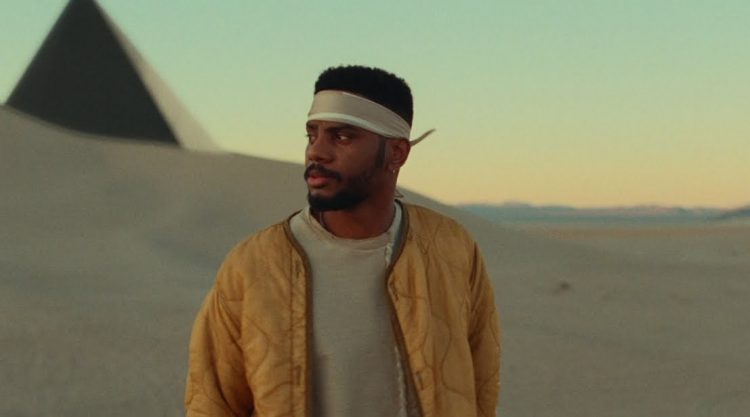 Bryson Tiller has shared the music video for his song ‘Sorrows’ from the last album Anniversary.

It’s definitely surprising that the singer chose to put out a high budget video shot in the desert for a track that isn’t particularly a fan favorite. Watch it unfold below.

Bryson recently revealed that he’s working on a deluxe edition to Anniversary, a whole new project as well as the earlier announced Serenity album which will have three volumes: rap, R&B, Pop.

In related news, the singer has announced a special livestream concert performance, “Trapsoul Series” in partnership with premium digital live platform Moment House. The concert will be available to stream globally on March 18th. An exclusive Spotify pre-sale starts February 17th at 10AM PST, while general on-sale tickets will be available to fans beginning on February 19th at 10AM PST. More info can be found here.