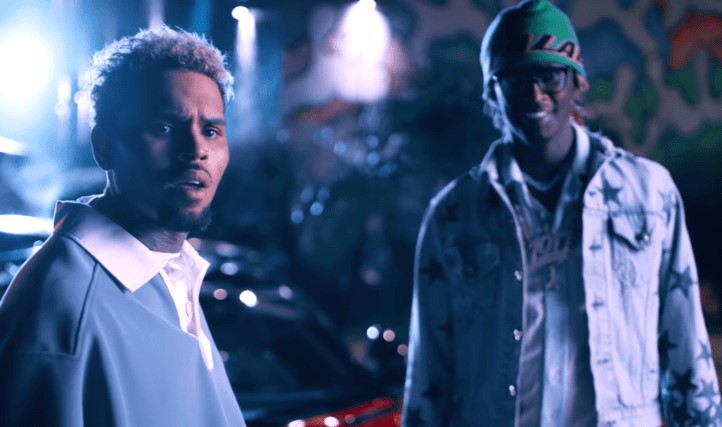 Chris Brown and Young Thug have had one of the biggest hits of the past 8-10 months with ‘Go Crazy’.

It has had a crazy run on all charts including streaming and radio, and somehow just refuses to die down despite the fact that it was released way back in May as part of the duo’s joint project, Slime & B. With its radio audience still growing, the duo has decided to drop a remix of the smash where they enlist Future, Lil Durk and Mulatto.

The song could have possibly been even bigger if COVID-19 pandemic didn’t rob people of last Summer but Breezy is perhaps looking to make up for it this Summer. Can this remix propel the song to the #1 spot on Billboard Hot 100? Listen below.