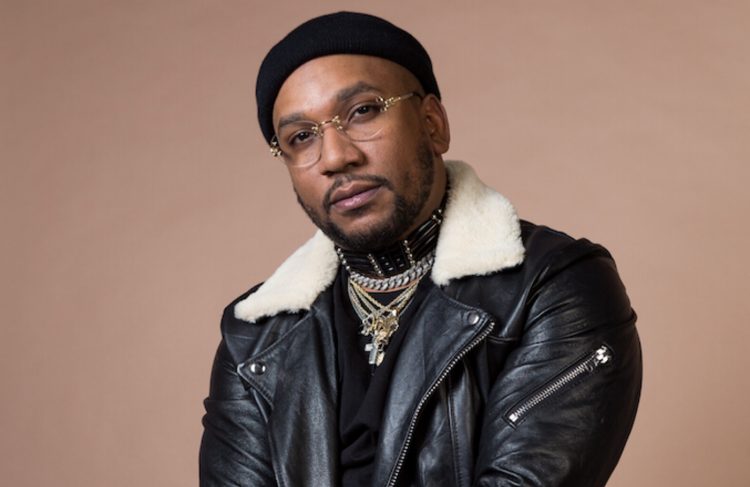 We’ve been patiently waiting for the follow up to CyHi The Prynce’s No Dope On Sundays which he released back in 2017. He’s been fairly active musically since then with songs and features, but that was the last time we got a full project from the man.

Unfortunately, the Atlanta rapper revealed some bad news earlier tonight on his Instagram.

He posted that earlier on the weekend, he was on the highway and was shot at from another car. By his own account, he tried to get away, causing him to hit a pole, flip over and crash into a tree. He then says that after the crash, he was shot at once again. In the pictures he posted on Instagram, you can see his car flipped over with bullet holes in it.

In the same post, he talks about how he has no idea what the shooting was about because he hasn’t been involved in the street life for over ten years. “They were shooting at me while I was driving and even after my car flipped, hit a pole and crashed into a tree, they came back and shot the car up some more,” the rapper said.

He pleads for resolution on the matter and we hope he gets it. This is terrifying indeed. “I just want to let the people know who were trying to kill me that i am not a bad person. I don’t want revenge, I just want understanding and closure. So everyone that’s in Atlanta right now, please protect yourself, stay out the way and be careful, because it could all be over in a split second,” he added.

“So much love to every artist, label, hustler, and crew in my city pleaseee lets resolve our problems man. We don’t have to kill each other man. SMH thanks again, Atlanta. I wrote this letter to y’all with tears in my eyes.”