D’Angelo Announces ‘VERZUZ’ with Friends at The Apollo Theater 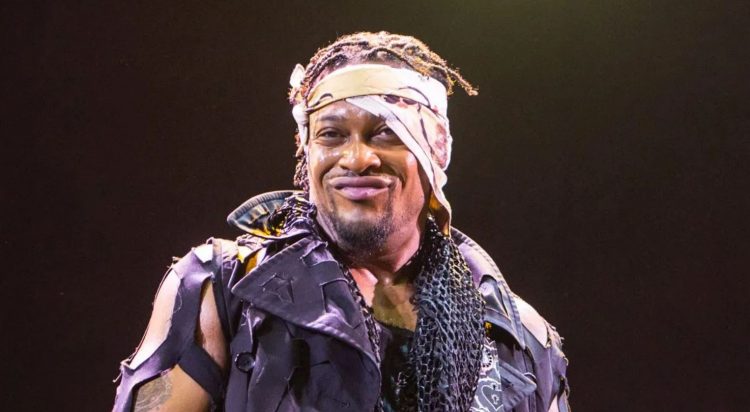 D’Angelo has announced an upcoming VERZUZ battle, something that the fans have been demanding for long.

The singer did a rare Instagram Live session on Sunday night with longtime friend D-Nice where he first revealed an upcoming VERZUZ on Feb. 27th at the legendary Apollo Theater in Harlem, New York.

He only mentioned “friends” as the opponent in the battle so it’s still unclear what the exact format is going to be. A few minutes ago, VERZUZ has also officially made the statement about the upcoming show. “Who you think is pullin’ up to take on the King on February 27th?” they write in the caption. It goes down at the standard time of 8 pm ET on Feb. 27th on Instagram Live and Apple TV.

The veteran singer also reportedly revealed that he’s working on a new album right now, the follow up to 2014’s Black Messiah. He has only released 3 studio albums in his career so far.

D’Angelo will be participating in @verzuzonline D’Angelo & Friends Live at The Apollo February 27th!!! #VERZUZ pic.twitter.com/qERa2I8gVP