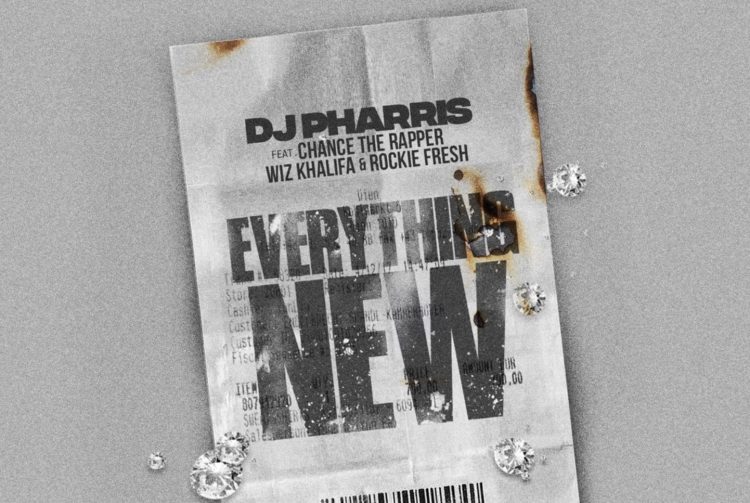 DJ Pharris is a legendary DJ from out of Chicago who is a staple on POWER 92.3. Fans probably know him best for his work with Kanye West. He boasts a co-production credit on ‘Fade’ and ‘Mercy’ and is the voice you hear on the end of ‘Cold‘.

Soon, he’ll be releasing his debut project Coronation and to kick off the campaign for it, he releases the first single tonight. He grabs the assistance of fellow Chicago natives Chance The Rapper and Rockie Fresh along with Wiz Khalifa for ‘Everything New’ which you can hear below.

The project is expected on March 12th.