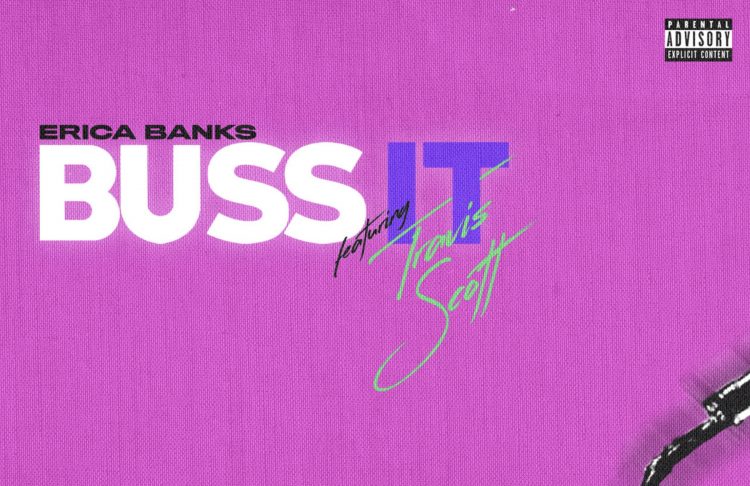 ‘Buss It’ was released by Erica Banks in May of last year as the first taste of her self-titled mixtape. It became a big one for her from the jump, but it really popped off on a wider scale a few weeks ago when the Buss It Challenge took over social media.

Tonight, Travis Scott jumps on the official remix. It may seem a weird fit from the outside, but it works fairly well. He kicks off the record and tones the Auto-Tune down a little for this one.

You can listen to it below on YouTube, Apple Music, Spotify or TIDAL. Travis’ next album, which may or may not be called Utopia, is expected this year.