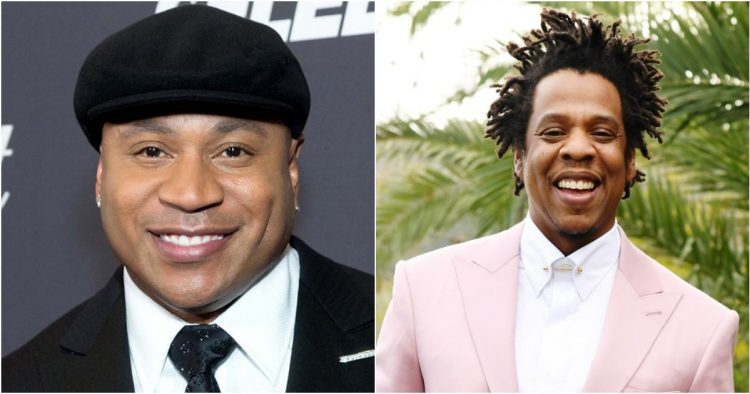 The Rock & Roll Hall of Fame Foundation has announced its nominees for the 2021 Induction. Rap legends LL Cool J and Jay-Z have received nominations along with other acts such as Mary J. Blige, Chaka Khan and more.

LL has been nominated 5 times in the past while Hov is a first time nominee this year.

Here’s how the process works: Nominee ballots are sent to an international voting body of more than 1,000 artists, historians, and members of the music industry. Factors taken into consideration include musical influence, length and depth of career, body of work, innovation, style, and technique.

The top five artists selected by the public will comprise a “fans’ ballot” that will be tallied along with the other ballots to select the 2021 Inductees. Fans can vote from Feb 10 until April 30 on this link.

To be eligible for a nomination, artists must have released their first commercial recording at least 25 years prior to the nomination year.

The inductees will be announced in May 2021 while the Induction Ceremony will take place in Cleveland in the fall.