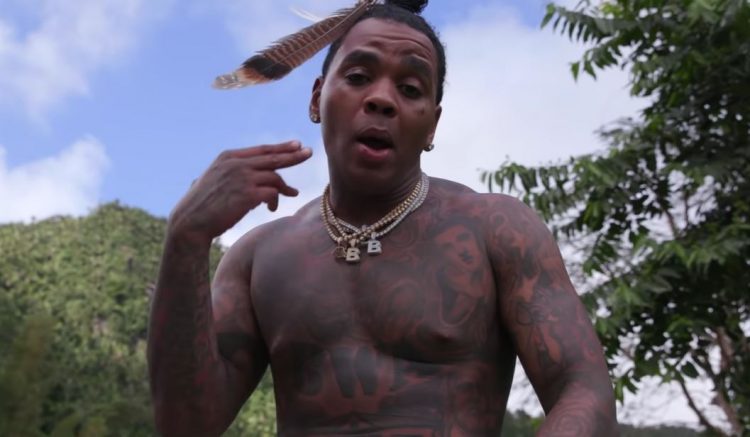 Kevin Gates was quite active towards the end of last year as he dropped a few songs, including the two pack ‘Give It All I Got’ & ‘Amsterdam (Rooftop Luv)’.

Following a little break, the Baton Rouge, Louisiana rapper has returned to the scene with a new song called ‘Plug Daughter 2’ along with an exotic music video. Watch it below. The original ‘Plug Daughter‘ was released back in 2015, as part of his Luca Brasi 2: Gangsta Grillz project.

Gates is reportedly working on a new album which is expected to be out later this year.