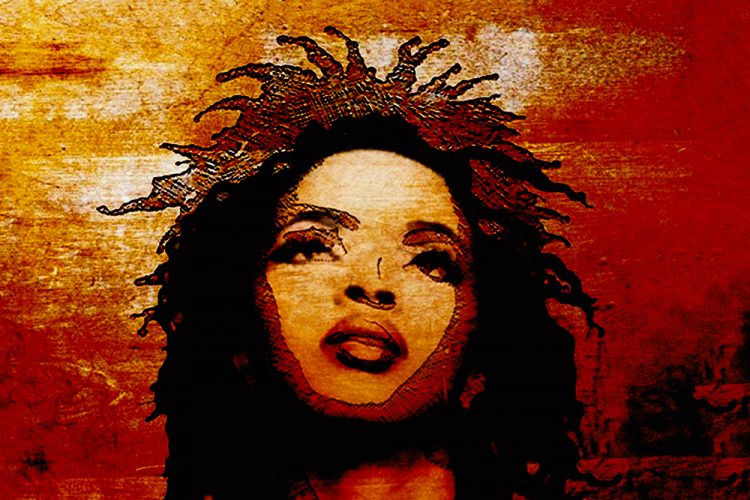 Lauryn Hill’s debut album The Miseducation of Lauryn Hill has been certified diamond by the RIAA today.

With this, she has become the first female rapper in the world to earn a diamond certification for moving more than 10 million copies in the U.S. The Recording Industry Association of America announced the award on Tuesday.

The album was released on August 25, 1998 by Ruffhouse Records and Columbia Records, and featured a mix of R&B and Hip-Hop. It debuted at number 1 spot on the Billboard 200 chart, selling 422,624 copies in its first week, which broke a record for first-week sales by a female artist at the time.

The album, which is considered a classic by fans and critics, earned 10 nominations at the 41st Annual Grammy Awards, winning five awards. It was included by the Library of Congress in the National Recording Registry in 2015. Unfortunately, Lauryn Hill never released an album after that.