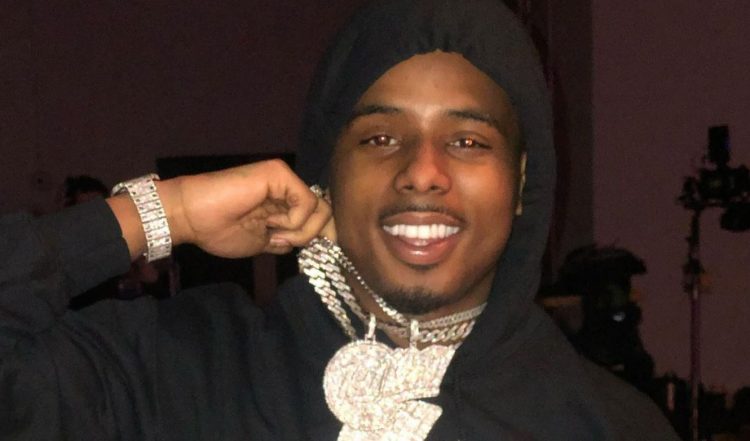 Pooh Shiesty has been on of the breakout artists in the last few months, rising very quickly in the ranks of modern trap artists.

Apart from listening to Lil Wayne, Meek Mill, Gucci Mane, and Kodak Black, he spent countless hours watching his dad in the studio who was a rapper and is the founder of Memphis-based Mob Ties Records. “You never know what I’m going to say next,” he exclaims. “Everybody has their own path. I just made the best of what I had. I’m unpredictable and unexpected.”

The rapper released his first commercial mixtape Shiesty Season last week with Gucci Mane’s The New 1017 label via Atlantic Records and is already being called one of the “10 Artists to Watch in 2021” by Spotify Rap Caviar.

The project has struck a chord with fans for sure as it has moved 65k copies in the first week with about 1,324 coming from pure sales. This will give him a comfortable spot in top 5 of Billboard 200 when the chart is issued early next week. Watch his latest video ‘See Red’ above and stream Shiesty Season below.