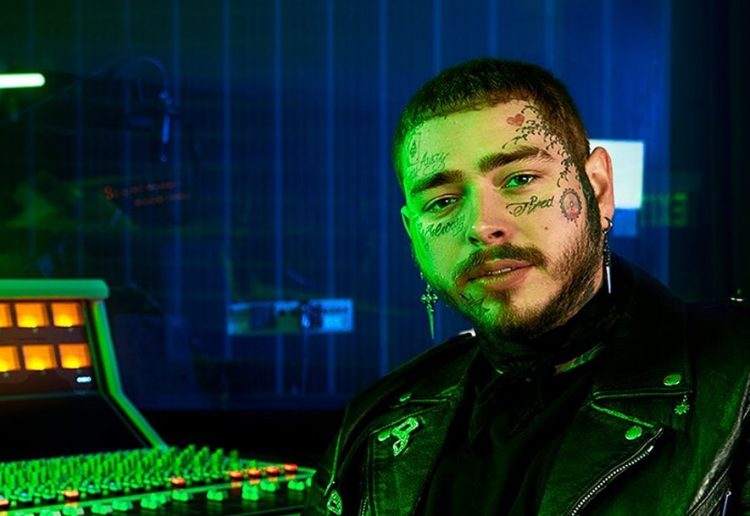 Post Malone hasn’t dropped any new music for a while but he returns with a surprise today.

The superstar has shared a cover of Hootie and the Blowfish’s 1995 classic ‘Only Wanna Be with You‘. Dubbed the “Pokémon 25 Version,” Posty has covered the hit in order to celebrate the much publicized 25th anniversary of Pokémon. This is right in his lane and he did a good job here — listen below.

The Pokémon Company is also expected to announce new games this week, although no official announcement has been made yet.

The song will be included as part of Post’s headlining appearance in the Pokémon Day virtual concert which begins at 7:00 p.m. EST / 4:00 p.m. PST on February 27. It can be viewed for free on the official Pokémon YouTube and Twitch channels, as well as the Pokémon’s 25th anniversary website here.