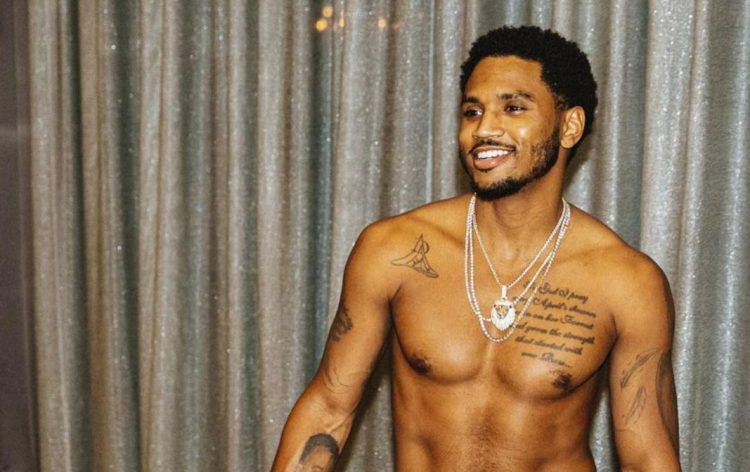 On Wednesday, an alleged sex tape of Trey Songz leaked online. However, it hasn’t been confirmed if it’s in fact Trey as the man’s face is not visible in it.

In the clip, an unidentified woman can be seen performing oral sex on a man that fans allege is the R&B singer, based on the matching tattoos and the voice. He did not directly address the report but teased a couple of Instagram captions. One said “I walk wit a limp cause…” while the other promoted his OnlyFans account. “Link in bio wit yo curious ass,” it said.

Soon after that, Trey made use of the opportunity of the hype to offer fans some new music. He has dropped a fresh song called ‘Brain’ which has all kinds of sexual references. Listen to the slow tempo jam below.