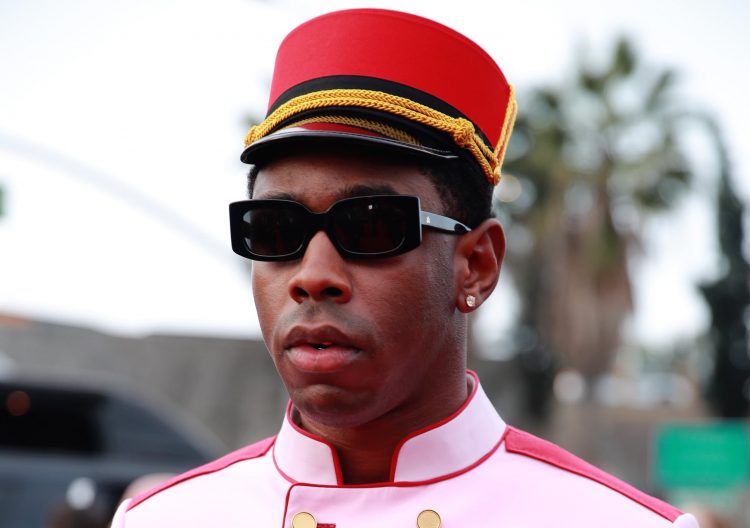 Tyler, The Creator has scored the soundtrack for the new Coca-Cola commercial which was released today.

The two minute campaign from the cola company is titled “Open That Coca-Cola” and shows people of different backgrounds and belonging to various walks of life possessing a new type of energy once they have a sip of the drink.

“mannnn thanks coca cola for reallll big love for the opportunity i was like ehh idk but then i f**king ran with it. commercials need sounds like this, thanksssss,” Tyler wrote on Twitter while sharing the commercial which has some vocals from him as well. Watch it below.

The talented rapper-producer also confirmed that he did the entire music for it, including the flute in the beginning of it.

thats me playing the flute at the beginning 🥴

i just dont understand why i cant pay any amount to get a bike rack or whatever @RollsRoyce i just cant believe its NOOOOOO possible way to attach my bike to my car cause of some unknown US tow hitch reason, hit my line @rollsroycecars