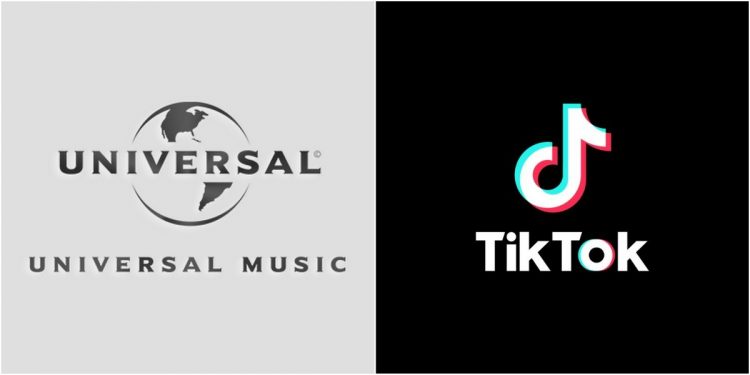 The global agreement aims to deliver equitable compensation for recording artists and songwriters. It also significantly promotes the development of new innovative experiences and the ability to forge deeper bonds between fans and the artists and music they love. TikTok users will be able to use music from UMG’s catalog as soundtrack to their videos without any difficulties.

“TikTok users will be more empowered than ever to express themselves through music, soundtrack their video creations with songs about which they are passionate and build communities around artists and music-centered culture,” says the press release.

The two companies have also announced that they are building exciting new features to further boost creativity among the creators while giving artists more tools to track their data.

“We are excited to enter this new era with UMG and UMPG to continue supporting artists and songwriters, by working together to help reach music fans on TikTok. Our platform has been a driver in creating chart hits and licensing the world’s biggest catalog of tracks will continue to inspire our community. In turn, we are proud to partner with UMG and UMPG to be a source to help new talent emerge and to re-introduce legacy acts to a new audience,” said Ole Obermann, Global Head of Music for TikTok

“UMG and TikTok will now work more closely than ever to promote ambitious experimentation, innovation and collaboration — with the shared objective of developing new music experiences and features. Driving new and deeper connections with fans, this agreement delivers equitable compensation to our recording artists and songwriters, as well as a commitment to develop industry-leading tools, A&R insights and models necessary to advance their careers.,” said Michael Nash, Executive Vice President of Digital Strategy at UMG.

The news comes just a few days following the report that UMG had decided to pull its catalog from TikTok-rival Triller, accusing them of “shamefully withholding” artist payments. In response, Triller said it was surprised to hear about the news in press. “Triller does not need a deal with UMG to continue operating as it has been since the relevant artists are already shareholders or partners on Triller, and thus can authorize their usage directly. Triller has no use for a licensing deal with UMG,” it said.