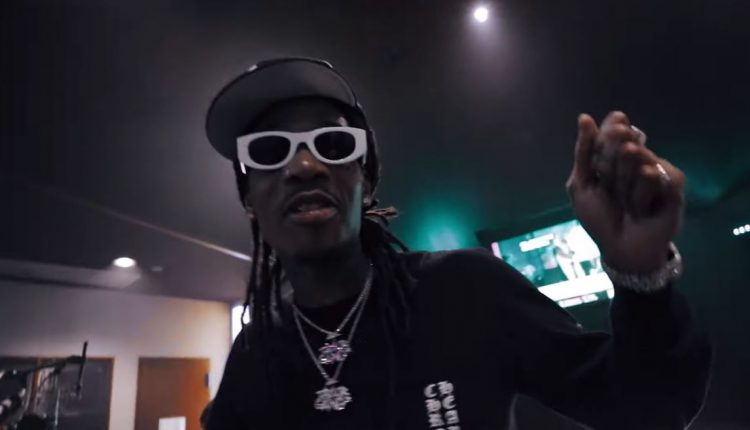 One thing with Wiz Khalifa, he’s going to keep giving you new material.

The rapper dropped a new song and video ‘Ain’t Sh*t Free‘ over the weekend where he sampled the M*A*S*H theme song. He follows it up today with another new song along with an accompanying video, ‘Chicken With The Cheese’ where he is assisted by Taylor Gang member Chevy Woods plus close collaborator 24hrs.

The video is shot in the studio while the three smoke, drink and record vocals to the smooth track. Check it out below. Wiz had kicked off 2021 with his #FUCC2020 mixtape which featured 24 new tracks — you can stream it here.