Benny The Butcher Gives Update on Drake Collab: “That’s Drake, you can’t just throw it out” 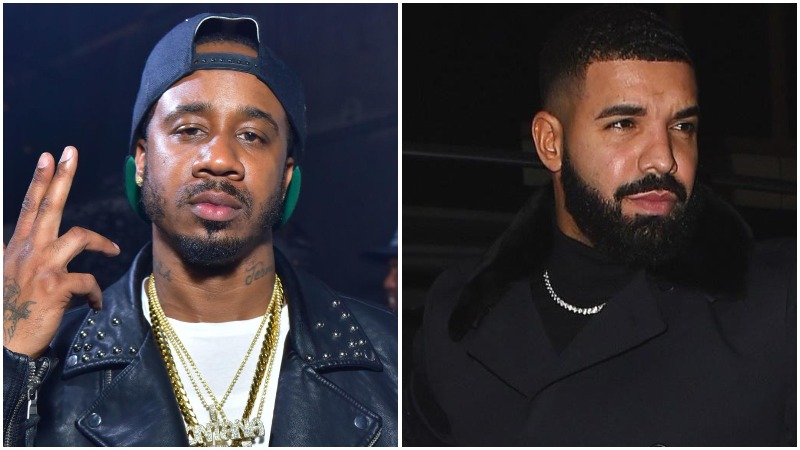 We all have been looking forward to the much talked about collaboration between Benny the Butcher and Drake.

Benny is set to release his new project The Plugs I Met 2 this Friday, March 19th which is fully produced by Harry Fraud. The song with the Toronto superstar will not make the cut on this one and it isn’t confirmed when the fans will be able to hear it. In a new interview with Big Bank and DJ Scream on the Big Facts podcast, the Buffalo, New York rapper says that it’s all about timing.

Discussing the collaboration, Benny says that it’s hard to sit on a record with someone like Drake but the drop is all about timing and the build up. “It’s about timing… that’s m*therf*ckin Drake, Aubrey Graham so even if you got a record with him, you can’t just throw it out,” he added.

Benny added that he appreciates Drizzy did a collab with him even though he is not a rapper with a very big following and clout on the internet. Watch the full interview below where he also discusses how he grinded for many years before making it here, being managed by Roc Nation, advice from Jay-Z, and more.