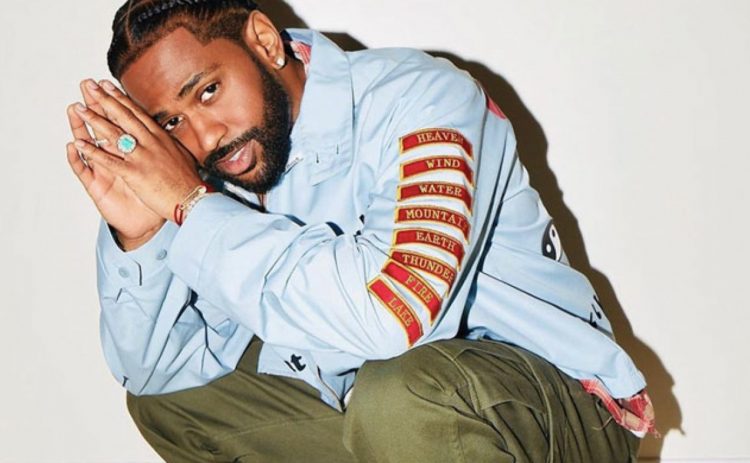 Today is 313 Day and it made a fan tweet Big Sean, telling him that today would have been a great day for his 2012 mixtape Detroit to hit digital streaming platforms. It was his last mixtape and many consider it to be in the conversation for, if not his best project. The sequel to it dropped last summer and you can stream it here.

Next month the Detroit mixtape will be on all streaming services, re-mixed and mastered properly, finally! Happy 313 day tho 🙏🏾 https://t.co/zpLQeF0MAm

Sean actually responded to the fan with great news. He says that Detroit will finally hit all DSPs next month and it will be a version of the tape that is newly mixed and mastered. This is the latest in a wave of artists releasing their older tapes to streaming services. A couple of years ago, Wiz Khalifa put Kush & Orange Juice up and last year, Lil Wayne put up No Ceilings.

Perhaps the idea for Sean came from a new tape he may or may not be working on. Back in December, he tweeted that Weezy inspired him to do a tape, but we’ve had no word on it since.

We look forward to this. What other old mixtapes do you want on streaming services like Apple Music, TIDAL and Spotify? Friday Night Lights by J. Cole and Lupe Fiasco’s Fahrenheit 1/15 series come to mind for me.