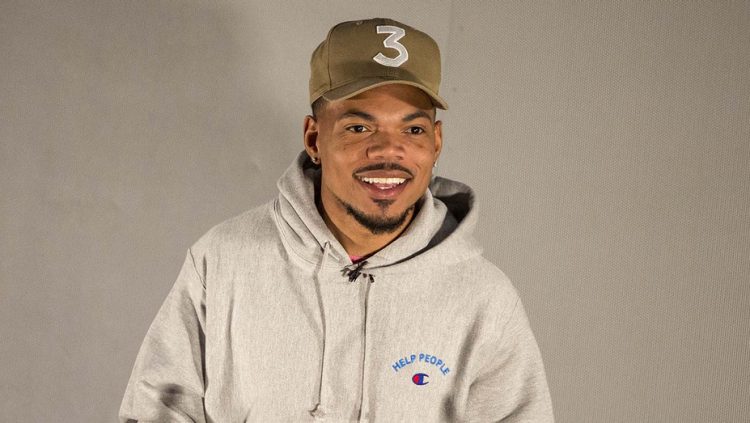 Chance the Rapper has been busy with family life and dealing with the pandemic so he hasn’t released music actively in the last year or so.

But earlier this week, the Chicago rapper dropped a teaser on his social media for a new song called ‘The Heart & The Tongue’ which got a good reaction from fans. The rapper, whose latest track ‘The Return’ came out in December, is currently working on the follow up to his 2019 debut album, The Big Day.

“My heart and tongue are fighting/ My mind is undecided/ It’s not like Trump and Biden/ It’s more like something private/ Like when yo’ cousins are fighting/ One of ’em gets excited/ You can’t just jump the gun and pick a side and jump inside it,” he raps on it.

Today, Chance has released the full and official version of the song along with the music video which he directed himself. “I’m proud to be releasing new music again and even prouder to be honing my film skills, and getting better behind the camera,” said Chance. Watch it below.