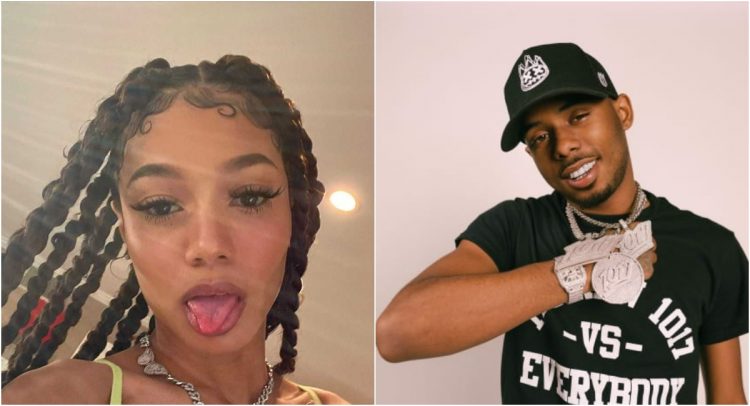 Coi Leray is definitely having a great year so far. The relatively new artist has managed to create quite a buzz in a short time online, thanks to social media promo and a hit song.

The New Jersey-born and Los Angeles-based rapper-singer’s last single ‘No More Parties‘ with Lil Durk is up to the number 26 spot of the Billboard hot 100 chart this week and signs are that it will go even higher in the coming weeks. But Coi wants to keep the momentum going as she returns tonight with her new single ‘BIG PURR (Prrdd)’ featuring Pooh Shiesty.

The song has managed create hype even before dropping officially. The teaser that she unveiled a few weeks ago has amassed 460k video creations with 7.8 million views on TikTok already. Coi Leray and social media figure Rolling Ray have also been arguing over who was the first to make the phrase “Prrr” popular.

The ratchet song is now here for your listening. Press play below.