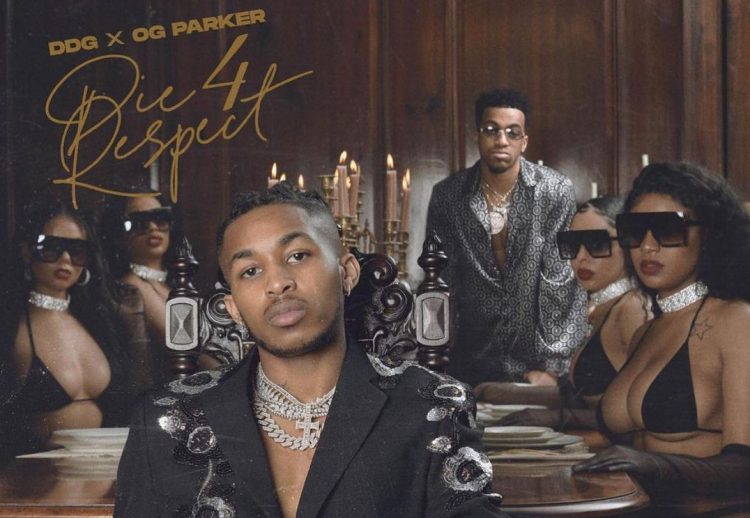 ‘Hood Melody’ tells the tale of street life, with DDG on the chorus rapping “all of my young ni***s losing they life,
‘cause they don’t know it’s life that is outside the trap”. DDG has come a long way from his YouTube days. Prior to his current project, the Michigan rapper released his debut album VALEDICTORIAN in 2019. In an interview with Complex, he said it took him a few years to finish the record and pick which songs he wanted on there. “It’s been maybe like a year or two of just working, ever since I’ve been with Epic. I’ve got a lot of songs, so it’s a lot of songs that didn’t make the project. But the ones that I picked out, I wanted to just show my versatility and everything different about my music.”

With the success of his hit single ‘Moonwalking In Calabasas’ garnering over 100 million Spotify streams, fans are excited to see what the rising rapper will be working on next.

Listen to ‘Hood Melody’ below.