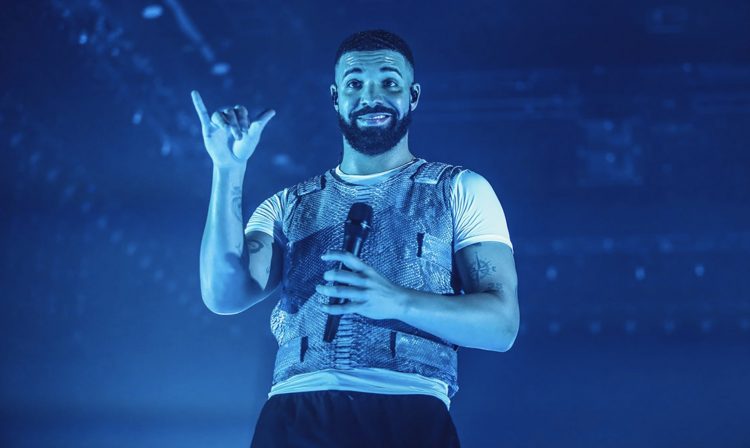 At midnight, Drake will release Scary Hours 2, the sequel to the care package that brought us ‘God’s Plan’ and ‘Diplomatic Immunity’. No word yet on how many records to expect or if they’ll be the official versions of recent leaks like ‘What’s Next‘ or ‘Lucky Lefty‘ or something new, but we’re excited regardless. More than a decade into his career and these drops still feel like one of the most special things in Hip-Hop.

Before the songs are out, which will be in around an hour and a half at midnight EST, Drake has announced some massive news. He has revealed that OVO Sound Radio will be making its return. You might remember it as the fortnightly show that Oliver hosted over at Beats 1 Radio (which is now called Apple Music 1). It brought us moments like the debut of music ‘Hotline Bling’, ‘Charged Up’, What A Time To Be Alive and many, many more that we hold dear.

The new iteration of OVO Sound Radio will take place over at SiriusXM. Those with a good memory might recall that Drizzy signed a partnership with SiriusXM Pandora way back in the summer of 2019. The press related stated that the deal included a “dedicated station, curated music, and collaborations with creative talent” and this is our first taster of what’s to come.

The show will take place on SOUND 42, Drake’s new 24 hour station. More good news? The first episode is in a few minutes at 22:30 EST. It’s fair to assume that the new songs he’s set to release tonight will premiere over there first and who knows what news we could get about Certified Lover Boy? The whole world should be tuned in, on this link.

Drizzy season is upon us.