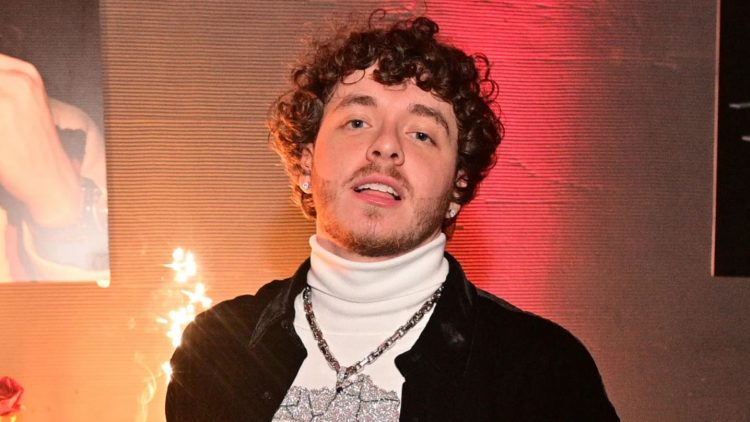 When it it was announced that Jack Harlow would be the guest on Saturday Night Live, a lot of non music fans questioned whether the artist deserved the spot.

But the truth is that Jack delivered one of the best albums of last year or so with his debut, Thats What They All Say. The rapper took the stage on SNL tonight to perform his hits ‘What’s Poppin’ and ‘Tyler Herro’ from his album, with a little bit of help from a live band.

I grew up watching SNL with my family every weekend. I vividly remember seeing Kanye perform Love Lockdown and Heartless in 2008. Thank you for making this happen. Another dream come true. pic.twitter.com/kafxiNa6bx

The Generation Now rapper joined Emmy-winner and SNL alum, Maya Rudolph as the musical guest for tonight’s (March 27) episode. Before his performance, he took part in a sketch, playing a very swift janitor during an Eminem parody and discussing NFTs among other trendy stuff. Watch his set below.