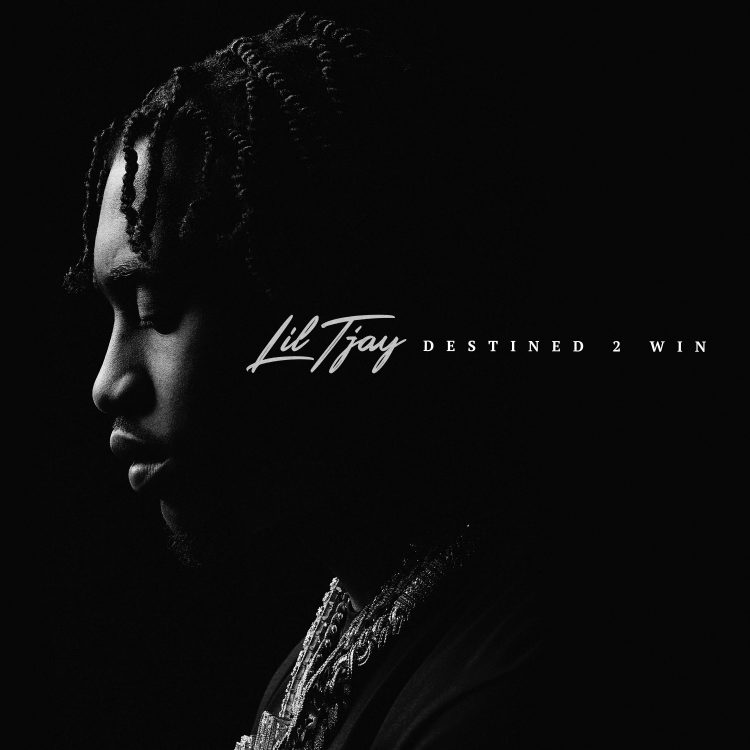 Lil Tjay is currently enjoying the success of his single ‘Calling My Phone‘ with 6LACK which took off in a big way on streaming services upon release.

The New York rapper recently also put out the follow-up single ‘Headshot‘ where he enlisted Fivio Foreign and Polo G. Today, he is making the official announcement of his sophomore album Destined 2 Win, following his platinum-certified debut album True 2 Myself. It drops April 2nd via Columbia Records.

My second album ‘Destined 2 Win’ is dropping on 4/2 !! 😤 I just wanna say thank ya for being patient with me. I wanted to give ya the best body of work I can🤞🏽🖤 . Pre-save now and run it up and I’ll drop the features 😏🔥 https://t.co/wz2oWBvmV7 pic.twitter.com/hl7yUpbjZd

The album features 21 songs in total but the guest appearances on the other tracks have not been revealed yet — the rapper mentioned on Twitter that he will unveil them soon. The NYC native will celebrate the launch of his forthcoming album with a one-of-a-kind “Lil TJay Experience” on March 31, 2021 at 8PM Eastern/5PM Pacific with LiveXLive Media. Ticket Packages for LiveXLive’s livestream of The Lil TJay Experience are available starting at $15.99, offering 24-hour rewatch, t-shirts and hoodies. There are also a limited number of VIP packages including a virtual meet and greet with Lil TJay. Tickets can be found at: LiveXLive.com/LilTjay.

Check out the complete track listing below.