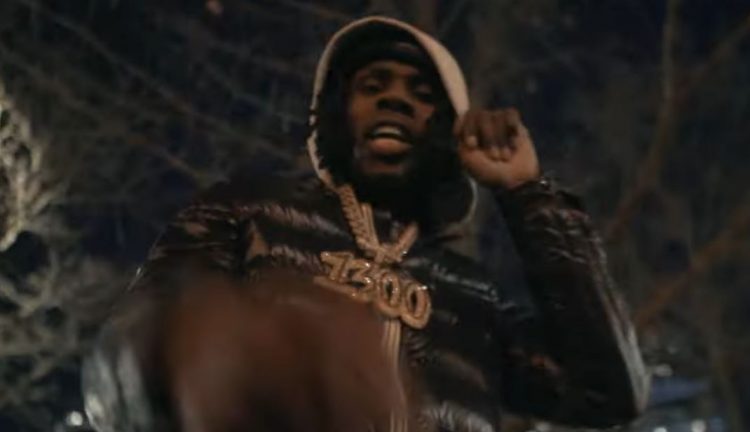 It looks like Polo G is trying to get back active for the next era of his career.

On Saturday night, the Chicago rapper dropped a freestyle called ‘For My Fans’ which is a 3 pack of freestyles over some of the hottest instrumentals out right now: ‘Beatbox‘ by SpotemGottem, ‘Whoopty‘ by CJ and ‘No More Parties‘ by Coi Leray.

He also offers a three-part music video to complement his freestyles — watch it below. Last month, Polo dropped his latest single ‘GNF (OKOKOK)‘ and is currently said to be working on the follow-up to his hit album The Goat.