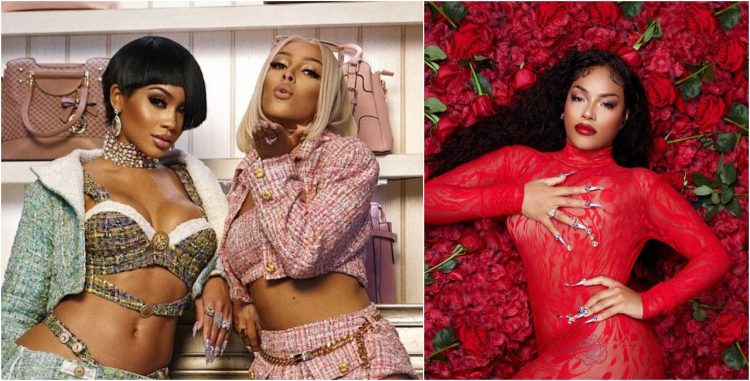 It looks like Stefflon Don has joined the ‘Icy Gang’! The British rapper has been added to the remix of Saweetie and Doja Cat’s hit song ‘Best Friend’.

The original version of the song was released in January and was praised by fans, along with the music video, which showed both rappers celebrating women empowerment while showing off their luxurious lifestyle. It has already moved more than 500k copies in the U.S. and should be certified Gold by the RIAA soon.