The Weeknd Announces GRAMMY Boycott: “I Will No Longer Allow My Label to Submit” 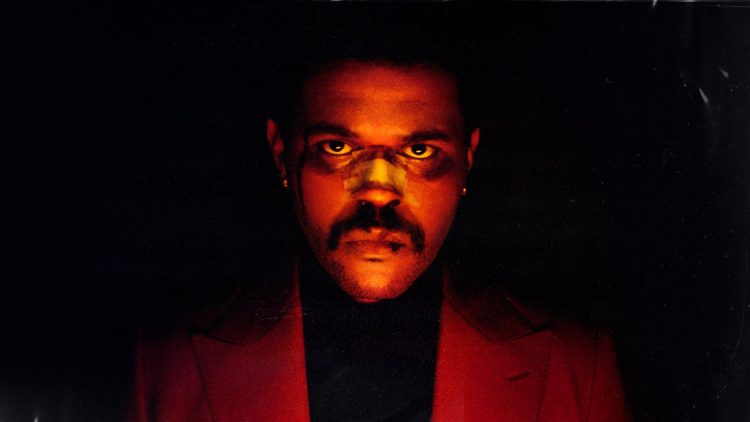 The Weeknd has announced that he’s boycotting the GRAMMYs.

In a statement released to New York Times, the Canadian superstar says that he’s taken the decision because of the “secret committees.” He added that he will no longer allow his label Republic Records to submit his music for the nominations. “I will no longer allow my label to submit my music to the Grammys.”

The decision comes just days before the GRAMMYs go down this Sunday where he is not nominated for a single award, a development that came as a shocker to the music community when the noms were announced last November. Last week, his single ‘Blinding Lights’ became the first song in history to spend one full year inside the top 10 of Billboard Hot 100 chart.

The Grammys remain corrupt. You owe me, my fans and the industry transparency…

“We’re all disappointed when anyone is upset,” the academy’s interim chief executive Harvey Mason Jr. said in response to the Weeknd’s statement. “But I will say that we are constantly evolving. And this year, as in past years, we are going to take a hard look at how to improve our awards process, including the nomination review committees.”

Soon after the nomination snub back in November, Abel had lashed out at the Recording Academy for ignoring him. “The Grammys remain corrupt,” he wrote on Twitter. “You owe me, my fans and the industry transparency…”

The Recording Academy/GRAMMYs does not reveal the the entire process of the nominations which means that the identity of the committees choosing the artists/songs are kept a secret.