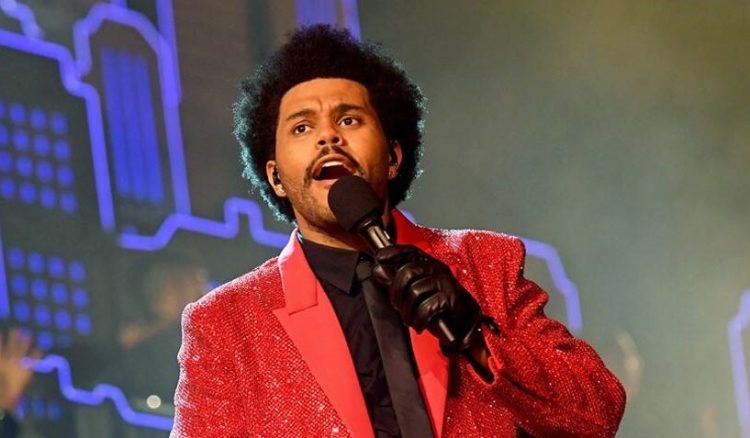 The Weeknd has been in the news lately for all sorts of reasons.

The singer recently made a record for spending 1 whole year in the top 10 of Billboard Hot 100 chart with his smash single ‘Blinding Lights’. The feat made his zero nominations at the just concluded 2021 Grammys feel even more bizarre to fans.

The Canadian superstar recently announced that he was boycotting the Grammys by instructing his label not to submit his music for nominations from here on. But fans have the pleasure of listening to a new song from the singer today. A track called ‘Better Believe’ has surfaced online from unknown origins tonight (March 16).

This smooth tune features a guest verse from his close collaborator Belly and production from Atlanta’s own Zaytoven. Listen to it below.