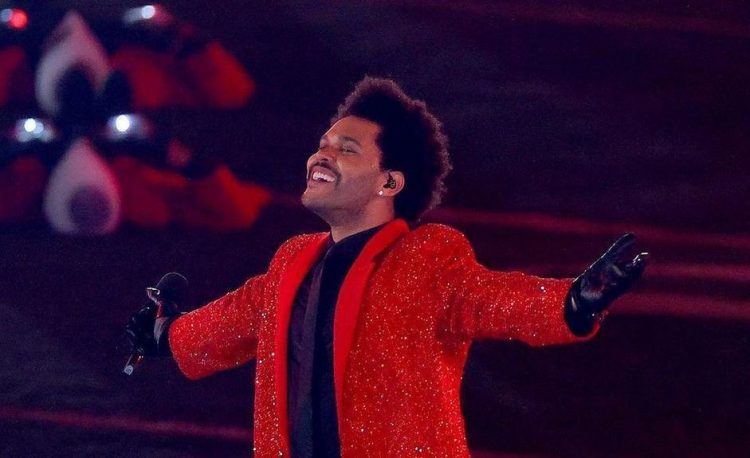 The Weeknd continues to make history as he has now become the first artist to have a song inside the top 10 of Billboard Hot 100 for a whole year.

‘Blinding Lights’ has now spent a whopping 52 total weeks in the top 10, extending its record for the longest running top 10 hit, besting the previous record by Post Malone’s ‘Circles’ which ran for 39 weeks. ‘Blinding Lights’ hit top 10 of Billboard Hot 100 for the first time at no. 10 on the February 29, 2020 chart, eventually reaching No. 1 in April where it stayed for four weeks.

The massive global hit exited the top 10 for a brief period in December last year but rebounded in light of the GRAMMYs snub, the greatest hits album The Highlights, and his Super Bowl halftime performance.

The song jumped from #5 to #3 on this week’s Hot 100 chart and also breaks the record for most weeks spent inside top 5 at 43 weeks. It beats previous record by Ed Sheeran’s ‘Shape of You’ and Chainsmokers and Halsey ‘Closer’ which had ran for 27 weeks.