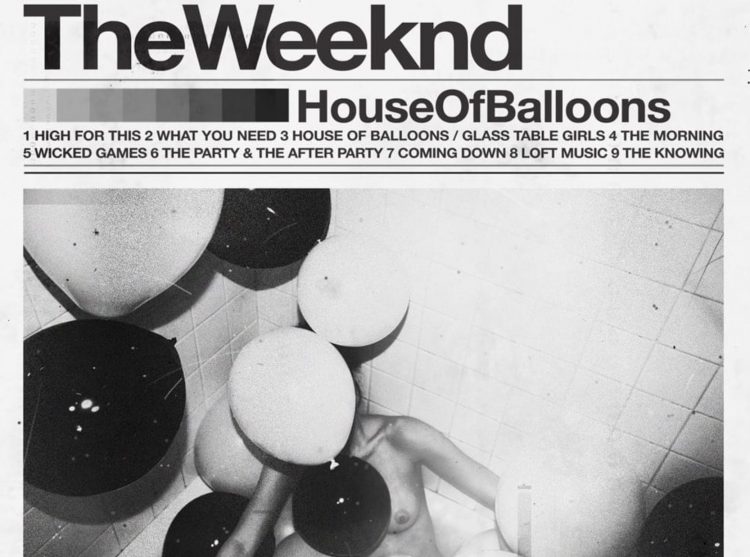 As much great music as The Weeknd makes, there will always be a large group of people that believe that he will never top his first outing, House Of Balloons. Released on March 21st 2011, it was the first of a trilogy that came out that year that was eventually compiled onto Trilogy, a compilation album made available for retail release and streaming.

As much as having the tapes on streaming platforms is nice, it’s never felt the same hearing the mastered versions of songs and having pieces missing due to sample clearance issues. But today, The Weeknd fans get some great news.

The superstar has announced on Twitter that this Sunday, to mark ten years since the release of it, House Of Balloons will be on all streaming platforms in its original form. That means that all the songs will be mixed exactly as they were with nothing missing.

On Sunday for its 10 year anniversary I’m releasing House of Balloons on all streaming platforms for the first time in it’s original incarnation. With the original mixes and samples. 🎈 pic.twitter.com/Wi3joxt1fq

This is massive. You have to wonder if Thursday and Echoes Of Silence will get the same treatment later this year. Additionally, The Weeknd will also unveil an exclusive merchandise drop to celebrate the House of Balloons release. It features a collaboration with Daniel Arsham’s new interpretation of the iconic cover art and 1,000 limited-edition vinyl.