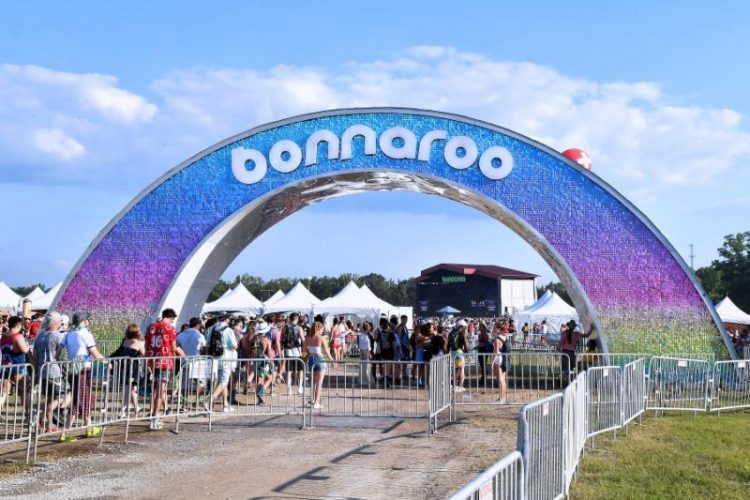 While the world is looking to cope up with amplifying vaccine drive and trying to control the growing threat of Covid-19 resurgence, some festivals have started to announce their arrival. Yesterday, HARD Music Festival announced their lineup featuring Future, Lil Durk, 2 Chainz and more.

See the full lineup below. Tickets for Bonnaroo will go on sale today, March 31 at 1 PM ET/12 PM CT, via www.bonnaroo.com/tickets. Options include General Admission (4-Day), GA+ (4-Day), VIP (4-Day), Platinum (4-Day), General Admission Camping & Parking, VIP Camping, Platinum Camping, and more. Bonnaroo is presenting an array of affordable options, with tickets starting at $35 down and accommodations available for as low as $99 per night. Car Camping Passes are priced at only $60 (plus fees) per car (not per person), allowing fans to both save money and reduce their carbon footprint by carpooling.

To celebrate the festival’s 20th Anniversary, Bonnaroo has also created a one-of-a-kind NFT collection including a 1 of 1 special edition of the 2021 Lineup Poster. This is the first time a music festival has produced an NFT collection, says the press release. You can access details for it on this link. 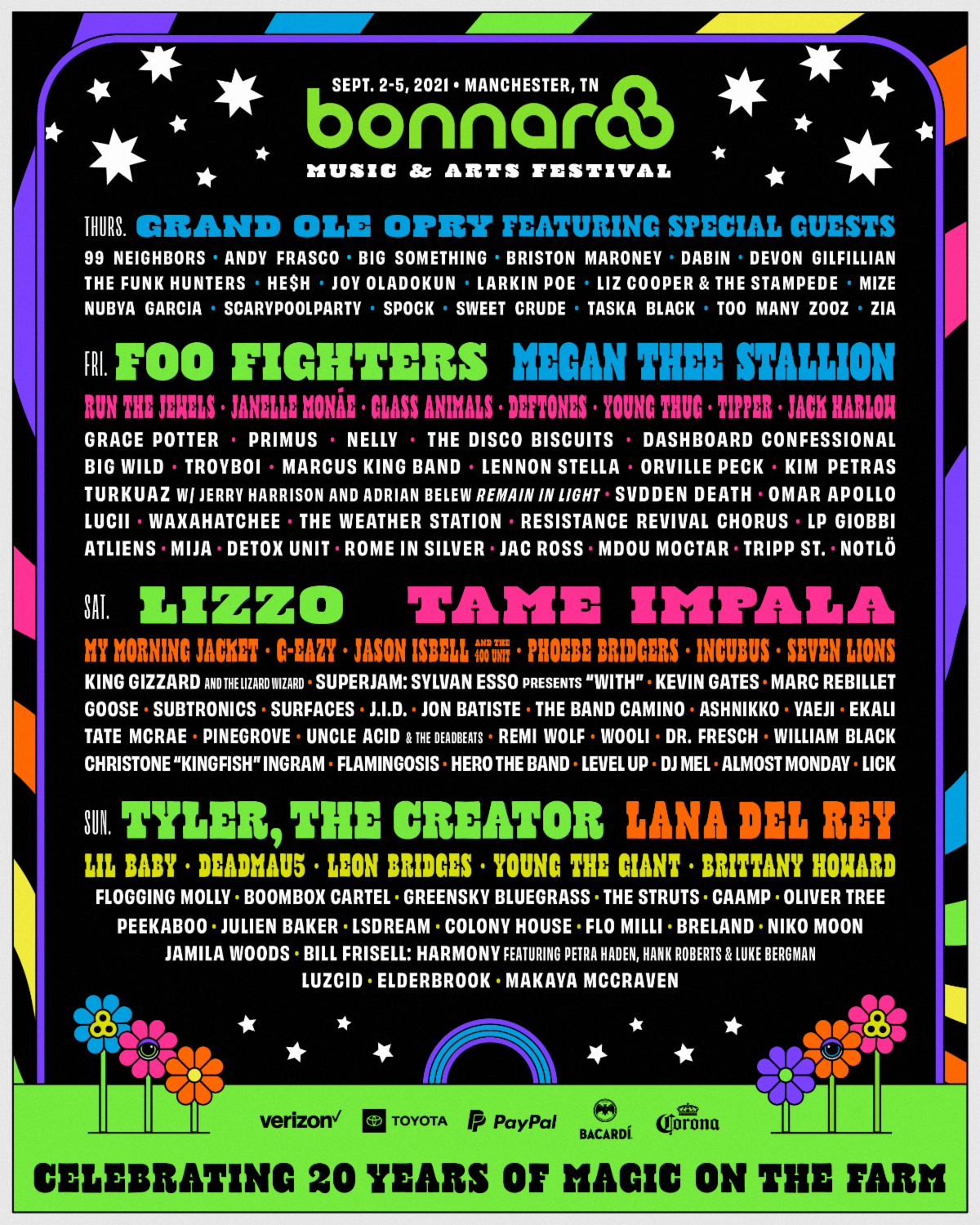