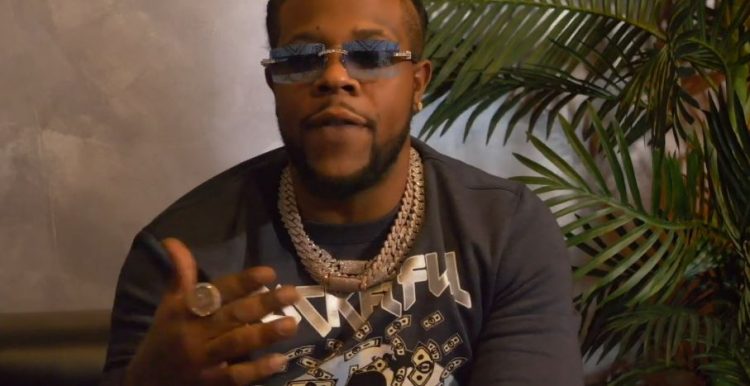 Ever since his release from prison in December, Rowdy Rebel has been active not only when it comes to parties and appearances but also music.

He has already dropped a couple of songs, including the NAV-featured ‘Jesse Owens‘. Now he has done an off the top freestyle with DJ Cosmic Kev on The Come Up show in Philly where he raps about having a crush on Tinashe. Oh we don’t believe him. Watch it below.