Young Buck Says His Beef with 50 Cent Was Planned: “we played y’all” 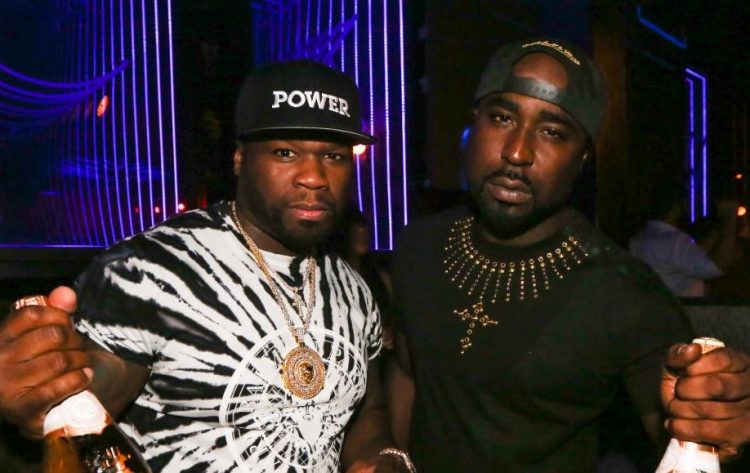 Young Buck and 50 Cent have not been in a good relationship for some time now.

But during a recent Instagram Live session, Buck says that the whole situation was planned and not real. Buck addressed the situation with his former G-Unit boss and said that they sat down and planned everything out to make those who live for the beefs look like fools.

Over the past year or so, 50 has made fun of Buck of having a sexual relationship with a trans woman, something that Buck has denied repeatedly on social media and during interviews. But if Buck is to be believed, the tense situation between the two rappers is fake.

“That’s what you m*therf*ckers get man, you all are crazy out here yo. This social media shit got y’all fu**ed man. Y’all got played this time man, we sit down and mastermind this shit out,” said Buck, also revealing that the two recently shot a music video which they will drop soon as a surprise.

Buck claims that 50 masterminded the fake beef so that the fans end up loving him again. Watch a session of his IG live below.

During a recent conversation with Vlad TV earlier this month, Buck admitted to being catfished by a trans woman but denied ever having a sexual relationship. Young Buck recently released a new mixtape called Back on Buck Shit Vol. 3 with Drumma Boy.