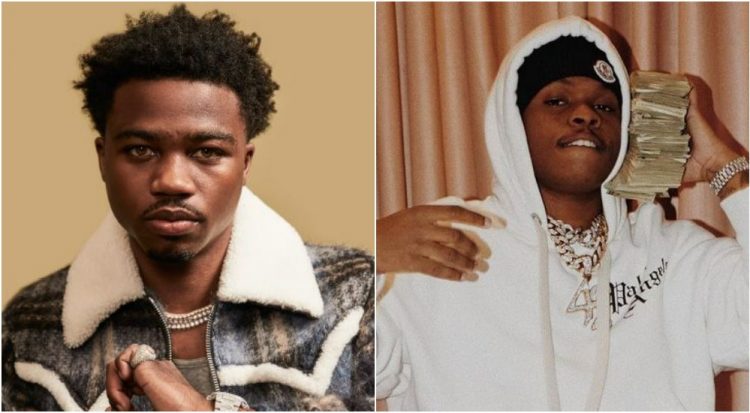 A snippet of this song has been around for a while but it’s only now that the full track is here for our listening pleasure. If you remember, this is the same song, the video shoot of which became controversial after shots were fired on the sets back in February, resulting in three people getting injured. 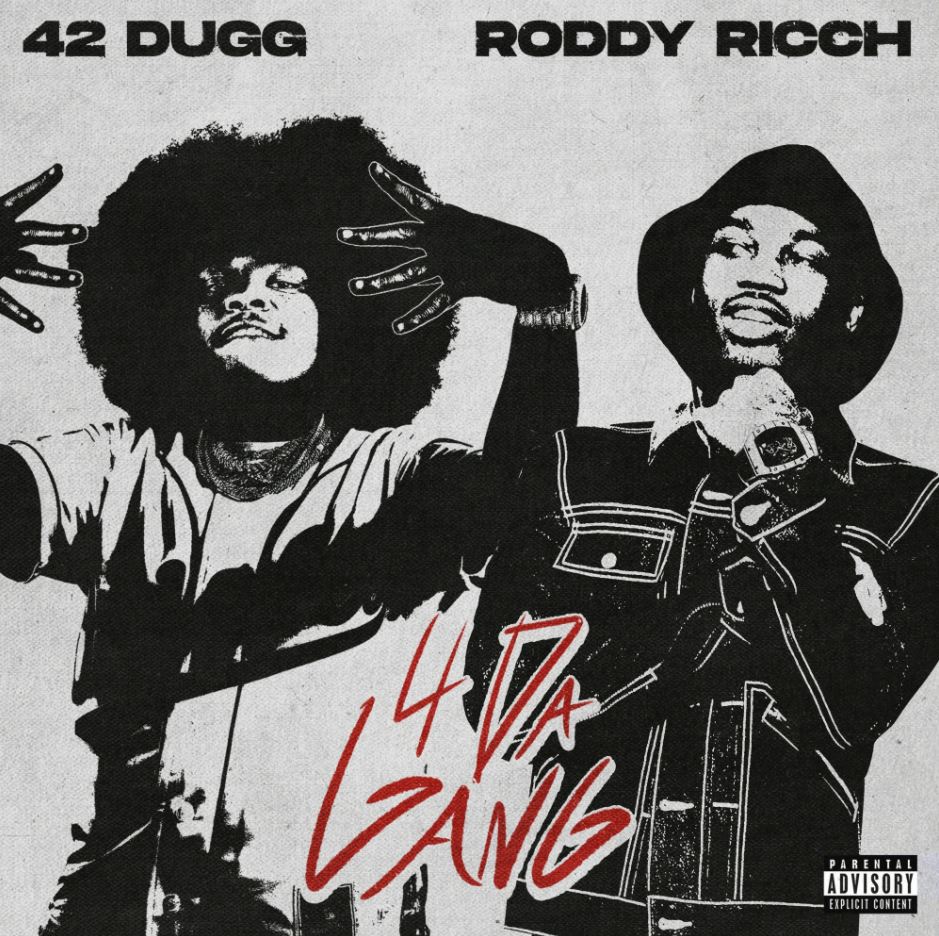 “Number one ni**a, but they’re never gon’ admit it / I was doin’ two-hundred in the ‘Rari and got a ticket / Every time they see me, they say they ain’t seen me in a minute / Probably fu**in’ on your bitch, probably runnin’ up the digits,” Roddy raps on the uptempo banger. Listen below (currently only available in select international markets).