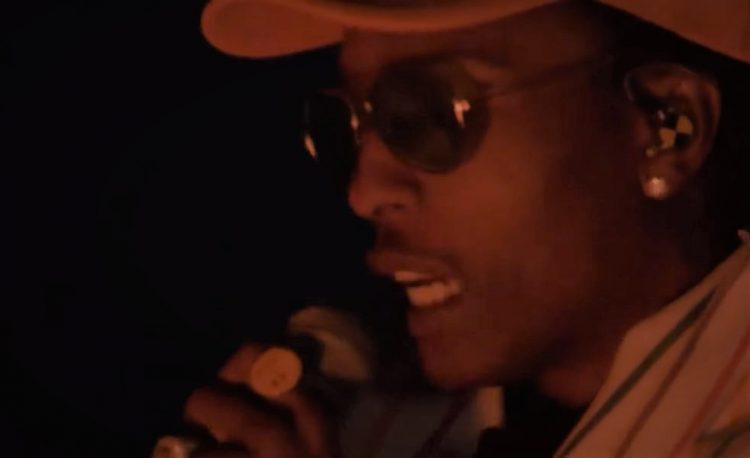 ASAP Rocky has not released new music in a long time but at least he hasn’t totally disappeared like some of his peers.

Cannabis company Weedmaps held their Even Higher Together: Virtual 420 Celebration event on Tuesday to celebrate the holiday, hosted by none other than Snoop Dogg. It included musical performances from headliners A$AP Rocky and Jhené Aiko, along with appearances by Wiz Khalifa, Mike Tyson, G-Eazy, Rebelution’s Eric Rachmany, Berner, The Alchemist, TOKiMONSTA, Ms. Pat, Too $hort, Jaleel White, Bam Marley, and more. 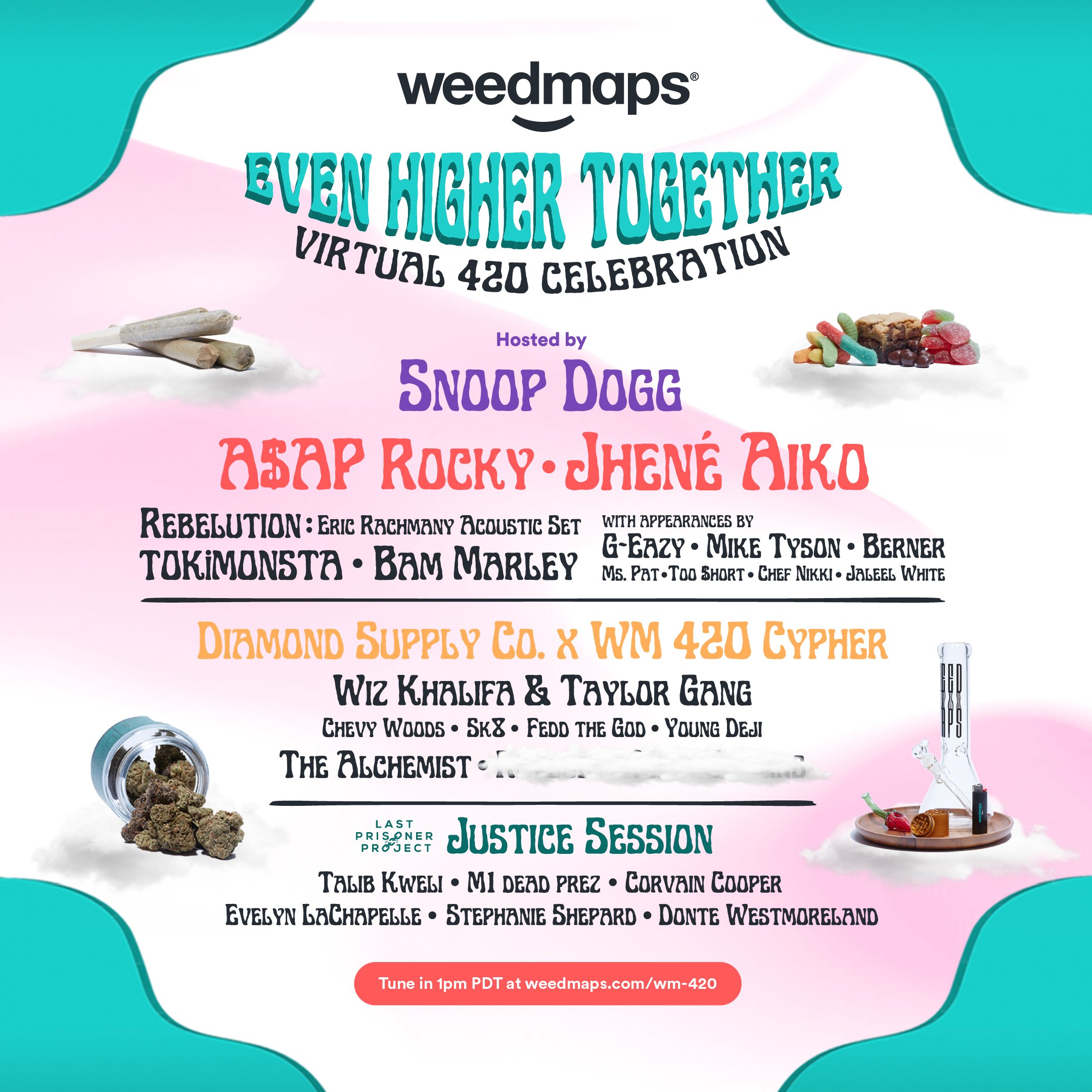 Fans were particularly excited for ASAP Rocky’s set because he does not make public appearances very often these days. And they were certainly in for a treat. The New York rapper performed his new song ‘Sandman’ for the people tuned into the live stream, and got a solid reaction.

If you remember, Rocky first previewed this song during ASAP Mob’s annual Yams Day show back in January which was also live streamed this time around due to the ongoing pandemic. However this time, he did the song in full for the first time ever.

This is an encouraging sign as it could mean that he will probably release the studio version of the tune soon and hopefully launch his next album All Smiles. Watch the video below.