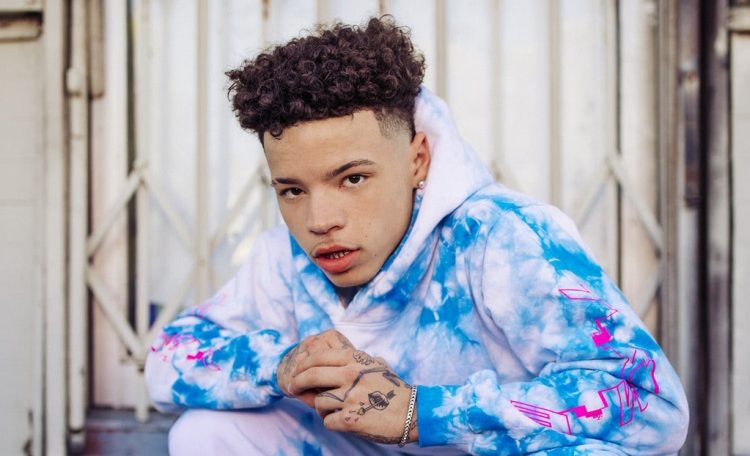 Lil Mosey, the rapper behind the Billboard Hot 100 top 10 hit ‘Blueberry Faygo‘, is wanted by Police.

Police has issued an arrest warrant for the Mountlake Terrace born artist on serious charges of rape after failing to appear for the court hearing on Wednesday. TMZ reports that the charges stem from an alleged incident that took place back in January after a woman says she and a girlfriend went to a cabin to see Mosey. She claims they ended up getting raped by him and another man.

One of the alleged victims says she initially consented to having sex with Mosey in a vehicle but she blacked out afterward in the cabin after drinking White Claws and champagne. She adds that a short while later, Mosey got on top of her and was pushing her legs up while he was having sex with her. She said she recalled having pain in her leg muscles while Mosey was pushing her legs.

She says she blacked out again and woke up to find the other unnamed man forcing himself on her. In the document, she says she suffered injuries, including bruising on her arm, neck and inner knee. She also claims she got a message from someone at the party that said the guys were talking about “training two girls.”

If convicted for second-degree rape, Mosey faces a maximum sentence of life in prison.