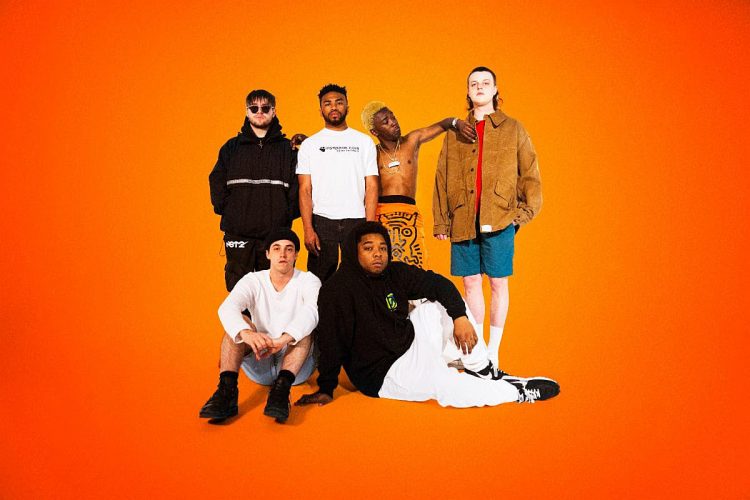 The album features 13 tracks in total with guest appearances from Charlie Wilson, JPEGMAFIA, Danny Brown, Sogone Soflexy and more. There’s also ASAP Rocky and Ferg who appear on song #4, ‘BANKROLL’ which was one of the most anticipated cuts.

The song, along with the album are now here for your listening pleasure. Kevin Abstract announced that Roadrunner is one of two albums that the group has planned to release in 2021 and will mark as their last ones. Should we believe them? We’re not sure yet.